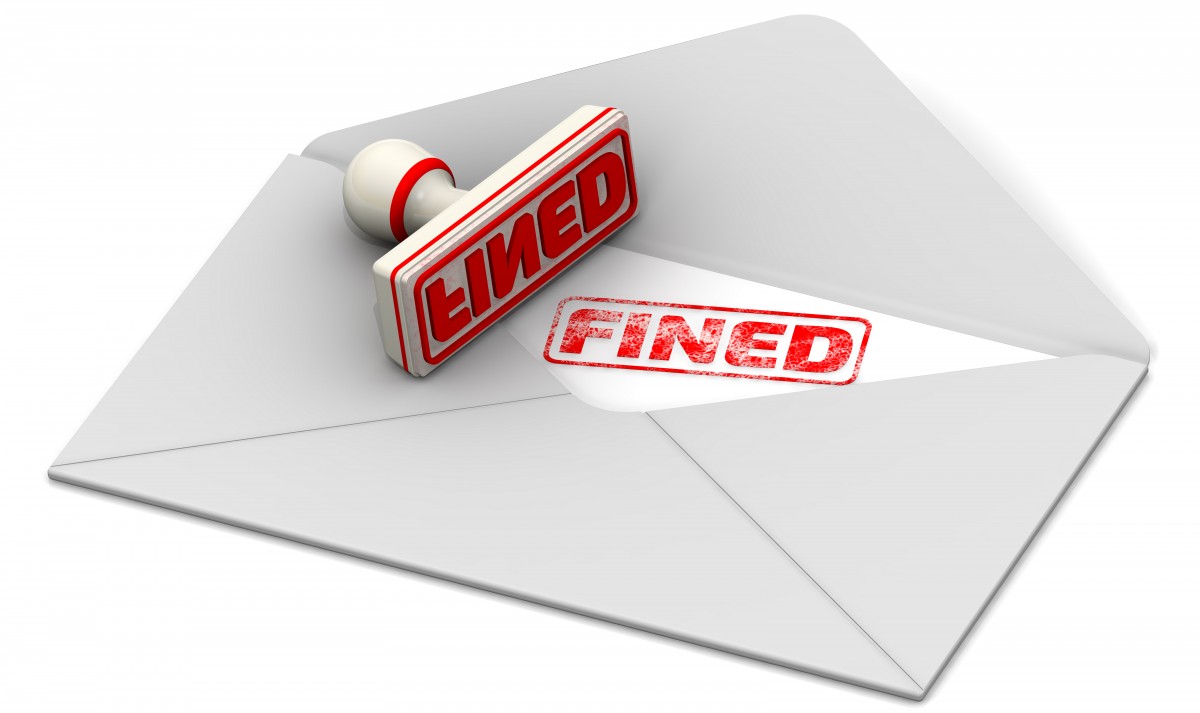 Friable asbestos must only be removed by a licensed asbestos removalist, says WorkSafe, following a ruling by Christchurch District Court, in which an unlicensed South Island handyman was fined $15,000 for removing friable asbestos.

Glenn Warwick Sibley operated a business specialising in the repair and maintenance of buildings.

In 2018, Sibley was hired to complete renovation work on a Queenstown property, which included the removal and replacement of ceiling tiles containing friable asbestos. Friable asbestos can be crumbled or crushed by hand.

Rob Birse, WorkSafe’s Principal Advisor Asbestos, said that after work began, WorkSafe received a notification that the ceiling was being removed unsafely.

“A non-disturbance notice was issued and later testing came back positive for the presence of asbestos,” said Birse.

As a result, an investigation was launched. The investigation found that Sibley was aware asbestos had been detected in the house, but was not a licensed asbestos removalist at the time work was undertaken.

“Friable asbestos is an extremely dangerous material, which poses health risks such as lung disease or even cancer when disturbed. WorkSafe does not take these matters lightly,” said Birse.

“If you need to remove friable asbestos, it must be done safely by a licensed asbestos removalist.

“Sibley did not conduct a risk assessment, or have an asbestos removal control plan around the removal of the friable asbestos.

“He also failed to ensure he or his workers had correct personal protective equipment when removing the ceiling tiles. It is fair to say he exposed his workers to asbestos fibres.

“This was a completely botched asbestos removal job, which put workers at risk.”

Asbestos is divided into two categories as far as regulation of its removal is concerned: friable and non-friable.

Friable asbestos crumbles into dust and releases asbestos particles easily – often found in pipe-lagging or mixed with plaster. This is the most dangerous form of asbestos.

Non-friable asbestos is bound up with other material (often cement) and doesn’t so easily release asbestos into the air. It is commonly found in cladding panels and boards.

How to remove it right

What licences are required?

This licence is required for removing any amount of friable asbestos.

This licence is required for removing more than 10m2 of non-friable asbestos.

In addition to workers requiring a Class A or Class B licence, in most cases, removal work can only be carried out under the supervision of someone holding an asbestos supervisor licence.

What is required to get the licences?

For more information go to: worksafe.govt.nz/topic-and-industry/asbestos/working-with-asbestos/training/