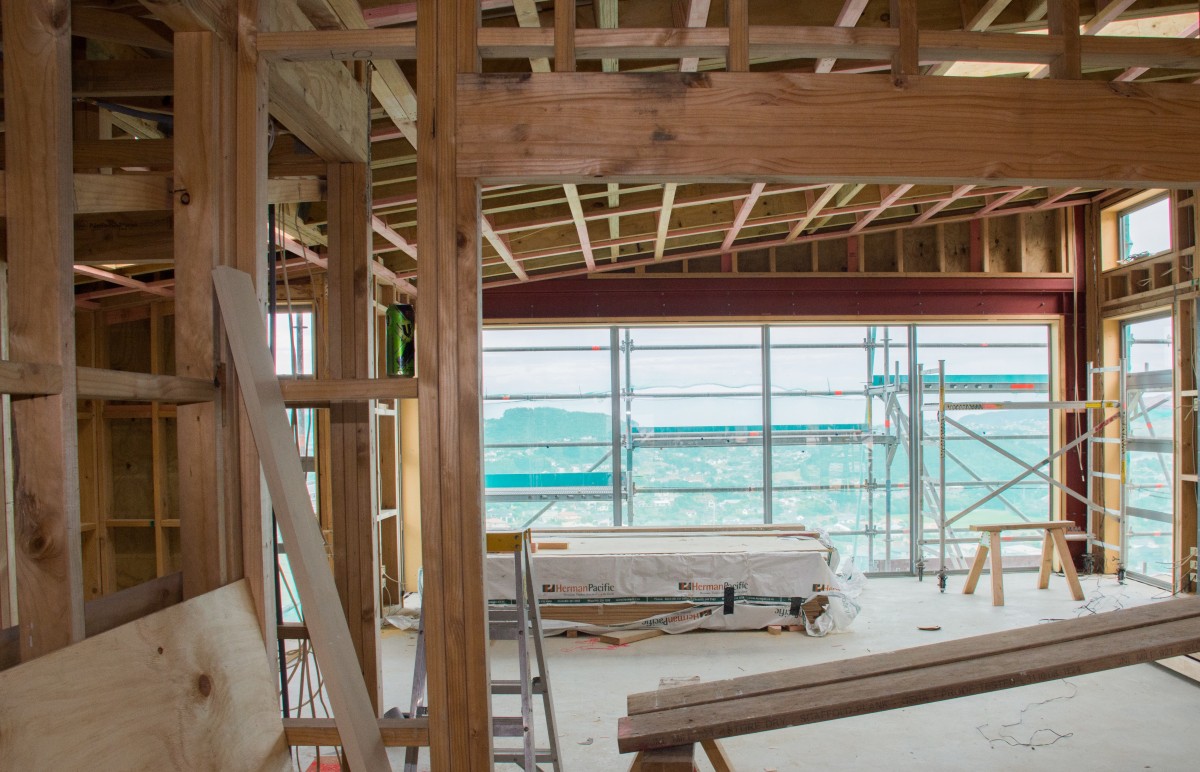 Auckland Council has processed more than 12,300 new home consents in the past year, the most since 2004 — but a lack of experienced building inspectors and “shortcomings” in the council’s Meeting Demand Programme have created a backlog and increased the number of consents failing to meet the 20 working days processing time

Findings from a review commissioned by the council reveal that its Meeting Demand Programme is “unsustainable” in the face of growing demand for consents in Auckland. The Meeting Demand Programme was established to tackle the consent backlog with an action plan, which aims to focus on processes, systems, culture and behaviour change to lift performance.

Consents processed by the Auckland Council within in the 20 working day limit have decreased from 89% to 77% compared to the same 12-week period last year, while average processing time also increased from 14 to 16 days.

In the month of August, the council was only able to process 72% of consents within the 20 working day limit.

Consulting firm MartinJenkins, which carried out the review, acknowledged that despite the Meeting Demand Programme having merit, it also has major shortcomings.

The report suggested that improvements be made in the programme’s forecasting to better predict how many consents to expect, as well as streamlining IT systems and encouraging recruitment.

“We all have some opportunities to improve,” said Pirrit.

Over the 12-month period, a number of new trends have introduced complexities to the consent process.

The shift to medium density and high-rise buildings has seen the number of residential units per application increasing 10%, a trend that the report says has “long-standing members of the council feeling this is an unprecedented situation”.

Added to this, commercial and industrial properties consented has risen 64% over the past 12 months, with Kiwibuild expected to add to the workload with more than 5,000 dwellings scheduled per year.

“It hasn’t levelled off or dropped down as has previously tended to happen in the ups and downs of the building industry,” said Pirrit.

The report described the recruitment process as “cumbersome and onerous”, recommending the council take an “aggressive approach” in boosting its operations.

Department general manager Ian McCormick says that the council is offering competitive salaries for building inspectors, but experienced staff are being lured by the private sector.

“Consequently, there is a shortage of staff with the higher levels of competency required,” McCormick said.

He also noted that the report indicated that the staff were working hard and clocking longer hours, but were getting tired.

This shortage of experienced inspectors has seen the council increase its use of external contractors by 30%.

MartinJenkins director Doug Martin said that the Council is not short on ideas on how to fix problems, and simply needs to get on track with its programme and implement it more efficiently.

“I think the wrong response is to basically just continue working in overdrive to meet demand without taking the time out to develop some underlying measures to improve things,” Martin said.

HOW A FOUR-DAY WEEK CAN WORK 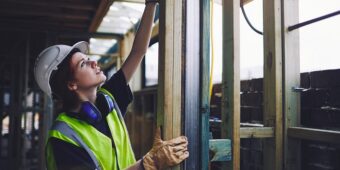 CONSTRUCTION JOBS ON THE RISE 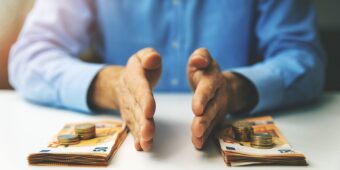