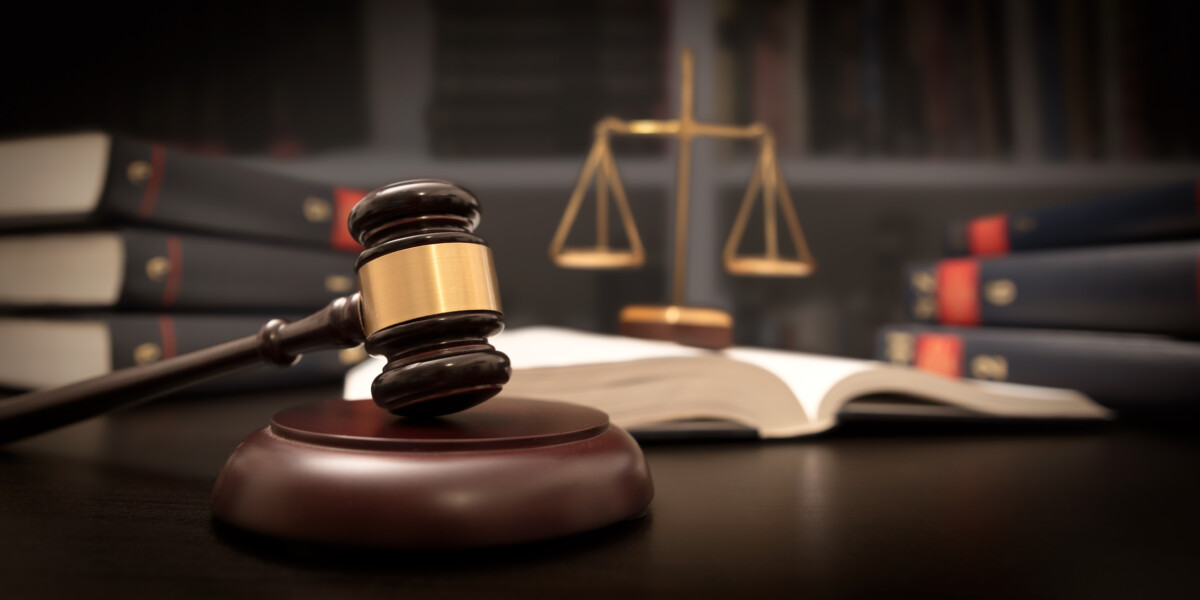 The Board recently handed down a significant sanction against carpenter Henry Rogo. The Board chose to publish the details of the matter due to the seriousness of the offending and the strong penalty

It is important that LBPs are aware of the consequences of negligent and/or incompetent supervision so they can avoid similar outcomes.

Mr Rogo was found to have:

Mr Rogo was engaged as a supervisor to complete a new residential build in Wellington. The building work was carried out by unlicensed labourers working as contractors. He did have one experienced builder in Wellington, but that person was engaged on the build of his own house.

Mr Rogo was residing in Auckland during the build and visited the Wellington build once a week. When on site, he did not carry out adequate checks of the building work or ensure that compliance issues were being dealt with. He also displayed a lack of knowledge of what was occurring on site and the issues raised in council inspections.

The Board heard evidence that there were repeated failures of the work carried out under Mr Rogo’s supervision and no real steps taken to ensure compliance was achieved. This was evident in a Notice to Fix issued by the Porirua City Council. The inspections also identified non-compliance with the building consent.

The majority of the issues should not have arisen in the first place. It was clear that the labourers on the site carrying out the work were out of their depth and were not receiving any guidance or direction. As a result, it was falling to the Council Building Control Officers who were carrying out inspections to provide instructions by way of their site notes.

According the Board, the Building Consent Authority’s role is to check that the building work has been carried out in accordance with the building consent, not to instruct builders on how to build. It was clear to the Board that the Respondent was derelict in his duties as a supervisor.

The Board cancelled Mr Rogo’s LBP Carpentry and Site 1 licences with a stand-down period of six months before he can reapply for licensing. The Board also ordered Mr Rogo to pay $5,500 towards the costs of the inquiry and stipulated that this decision would be publicised.

What can be learned from this decision

Inadequate supervision and a lack of knowledge of what was occurring on site led Mr Rogo to be disciplined by the Board. It is clear that Mr Rogo did not apply a sufficient level of supervision given the skills and experience of those on site and the complexity of the work.

LBPs need to understand the skills and knowledge required to supervise building work and to make an informed judgement as to the level of supervision required. Supervisors also need to have adequate quality control processes in place to build right the first time, rather than overly relying on council inspections after the fact.

The LBP Practice Note – Supervision provides guidance on using supervision correctly, as well as risk-based considerations for determining how to supervise a particular job. LBPs are strongly encouraged to read it in detail.

This Practice Note can be found on the LBP website, along with this and other past decisions: https://www.lbp.govt.nz

IS YOUR STOCK INSURED? 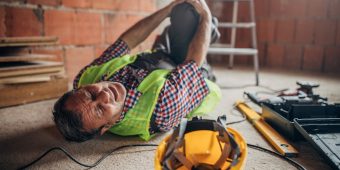