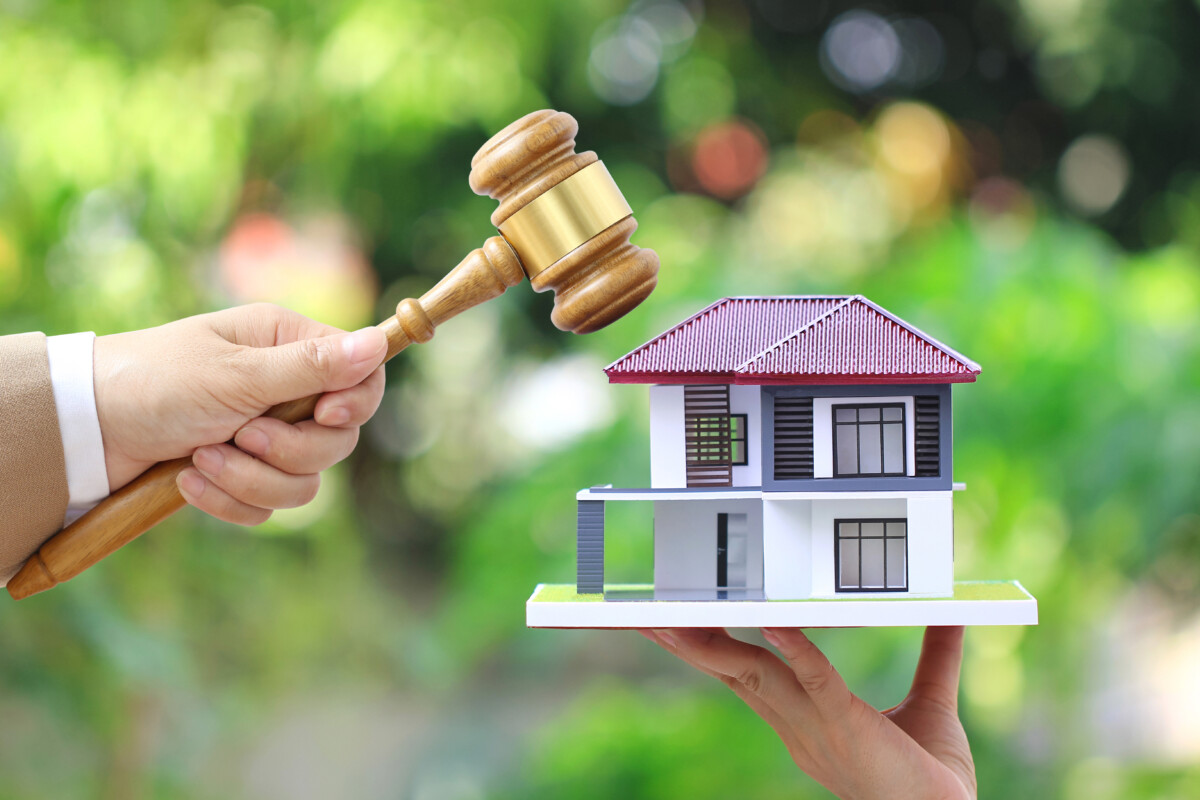 The Supreme Court has issued a new decision, Madsen-Ries and Levin as Liquidators of Debut Homes Limited (in liquidation) v Cooper, which reviews the law relating to breaches of directors’ duties. The decision provides important guidance for company directors when facing hard trading conditions.

The Supreme Court found that companies in insolvency or near-insolvency situations must use the various formal mechanisms provided in the Companies Act 1993 (the Act), rather than trying to trade through. A copy of the decision is available here: courtsofnz.govt.nz/assets/cases/SC-29-2019-Debut-Homes-v-Cooper.pdf

Background
The defendant, Mr Cooper, was the sole director of Debut Homes Ltd, a residential building company. At the end of 2012, one of Debut Homes’ financiers decided to cease funding them. Based on advice from the company’s accountant, Mr Cooper decided to wind down operations, while completing existing developments but not taking on any new projects. It was expected that once the company wound down, there would be approximately $300,000 owing in GST to IRD.

The decision to wind down operations, rather than cease trading immediately, was to the benefit of the homeowners of the completed residential properties and unsecured trade creditors, who supplied materials and labour, but was to IRD’s detriment as the company neglected to pay GST on the sale of the properties.

The High Court and Court of Appeal
The High Court decided that Mr Cooper had breached his duties as a director, and ordered him to pay $280,000 to the liquidators of Debut Homes, to cover some of the shortfall to creditors.

The Court of Appeal overturned the High Court’s decision, determining that the decision to complete the houses was a “perfectly sensible business decision”.

In coming to its decision, the Supreme Court reviewed each director duty contained in the Act:

Section 136 – duty to not incur obligations
Under this section, a director must not agree to the company incurring an obligation unless the director reasonably believes that the company will be able to perform the obligation as and when required. The focus of this section is on a particular obligation, rather than the business as a whole.

The Supreme Court’s view on section 136 is:
“It is not legitimate to enter into a course of action to ensure some creditors have a higher return, where this is at the expense of incurring new liabilities which will not be paid. In other words, it is not legitimate to ‘rob Peter to pay Paul’.”

The Supreme Court confirmed that this is a subjective test and that the courts are not well-equipped to second-guess business decisions made by directors.  However, the Court also noted that there are a number of exceptions to the subjective test, including where:

What should the director have done?
The Act has a number of mechanisms available for dealing with insolvency and near-insolvency situations:

A feature of all of these mechanisms is that the decision-making is placed in the hands of either the creditors or an independent party. The Supreme Court noted that:

“The removal of decision-making powers from directors in such circumstances is a recognition that directors are not the appropriate decision-makers in times of insolvency or near-insolvency.  This is because their decisions may be compromised by conflicting interests and, even where that is not the case, they may be too close to the company and its business to be able to take a realistic and impartial view of the company’s situation.”

If a company is or may be insolvent, a director must consider the views of all of its creditors. Quite when and how this is done remains a difficult balancing act.

If you are a director of a company which is in an insolvency or near-insolvency situation, it is critical for you to take steps to deal with the situation as quickly as possible, otherwise you face potentially significant personal liability.

NEED MORE INFORMATION?
If you need advice on any of the above, please contact Alysha Hinton on (04) 471 9452 or at alysha.hinton@duncancotterill.com, or your local Duncan Cotterill advisor (duncancotterill.com).

Duncan Cotterill is a full-service law firm with offices in Auckland, Wellington, Nelson and Christchurch. Its dedicated construction and projects team can help make your business a success by working with you to put the deal together.

Disclaimer: the content of this article is general in nature and not intended as a substitute for specific professional advice on any matter and should not be relied upon for that purpose.