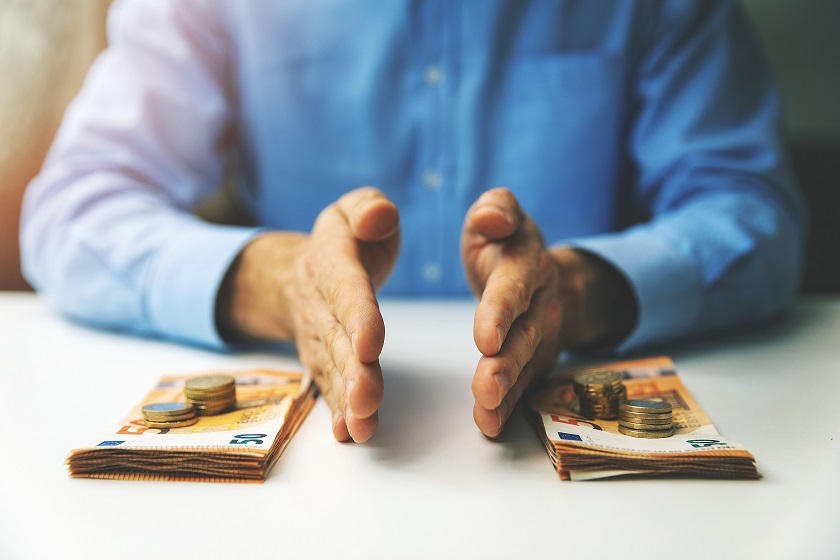 The new Bill seeks to strengthen and clarify the retentions regime under the Construction Contracts Act, which came into force in 2015 to protect retention money owed to subcontractors in the event of a business failure, and to ensure retention money withheld is responsibly managed.

The proposed changes address a key criticism of the Act, which was the absence of any penalties for companies which didn’t comply with the new regime around non-retention. In terms of strengthening, an increase in penalties for non-compliance – $200,000 for companies, and $50,000 for directors – is being brought in.

“Every worker and small businessperson deserves to be paid for work they have done,” said Minister for Building and Construction Poto Williams in presenting the Bill.

“Hard-working subcontractors need to feel confident that they will be paid what they are owed, so they can concentrate on building the houses, schools and hospitals across the country this Government has committed to.”

Under Construction previously reported on updates to the Construction Contracts Act in 2016. Changes at the time meant retention money under commercial construction contracts had to be held on trust beginning 31 March 2017. However, penalties for failure to comply with the Act weren’t especially strong at the time.

According to Minister Williams, a recent review highlighted ways it could be strengthened further.

“The proposed changes in the Bill reflect the findings of the review and will provide subcontractors with greater protection and confidence that in the event of insolvency, the money they are owed is still safe,” he said.

“The protection and transparency of retention money also helps maintain steady cash flow for construction businesses and supports economic recovery efforts underway in the building and construction sector due to Covid-19.

“The Bill was developed following targeted consultation with the building and construction sector.”

Changes proposed by the bill include the following:

The Bill also introduces continuing disclosure requirements, saying the contractor must provide information about the money to the other party in the contract. This must be disclosed when the money is first retained, and then at least every three months thereafter. If a contractor becomes insolvent, the receiver or liquidator then becomes the trustee of the retention money for the purpose of collecting and distributing it.

The Transport and Infrastructure Select Committee will soon call for public submissions on the Bill. 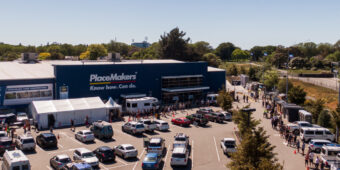 PLACEMAKERS PLAYS ITS PART TO HIT 90% 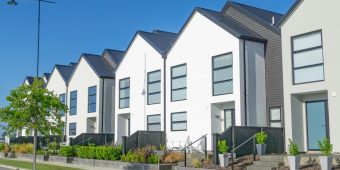