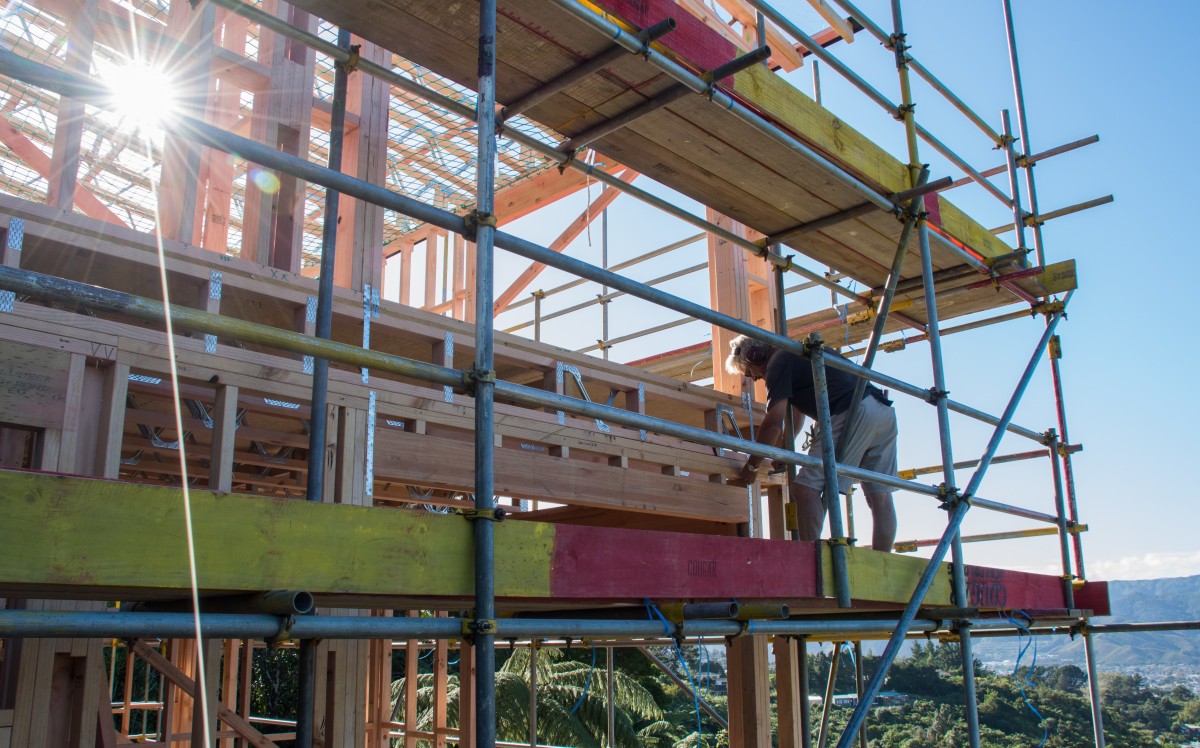 December 2019 saw the year end on strong footing, after falling the previous month

A total of 2,910 new dwellings were consented in December — a seasonally adjusted 9.9% increase, following an 8.4% decrease in November.

Five regions saw a decrease in consented dwellings over the same period, led by Manawatu-Whanganui (down 56 to 59; -47%) and Northland (down 29 to 52; -36%). Tasman, Canterbury, and Southland also experienced decreases.

While the number of new dwelling consents continues to grow, the average floor area of new houses consented is going down. According to Stats NZ, this is primarily due to stand-alone houses getting smaller.

Making up 40% of all new homes consented in 2019, Auckland was a big driver of this trend, with median floor area of new homes dropping around 60 square metres between 2010 and 2019. This could partially be due to an increasing number of multi-unit houses. In the December 2019 year, over 50% of all homes consented in Auckland were multi-unit homes, compared with a low point of about 16% in 2010.

In the year ended December 2019, non-residential building consents totalled $7.5bn, up 5.2% from the December 2018 year. The building types with the highest value were: