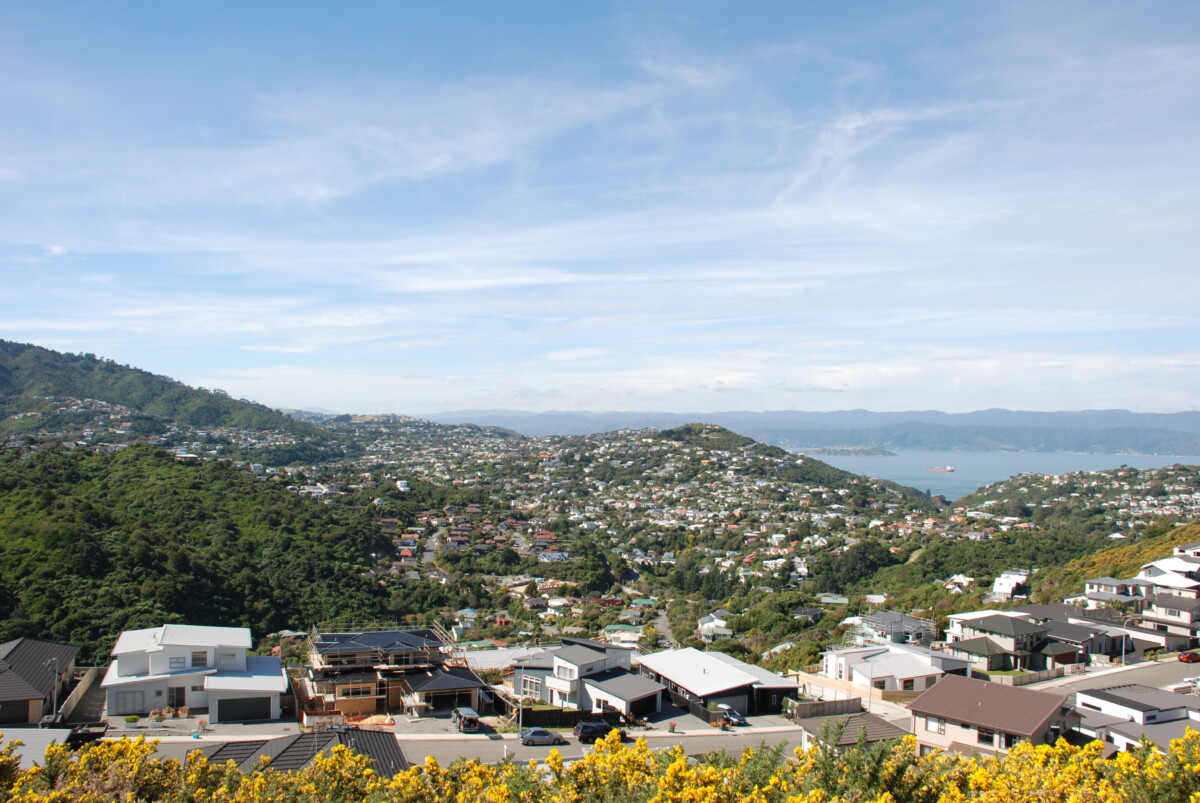 The 3,205 new dwelling consents issued in January 2021 have contributed to the highest 12-month period since 1974. In addition, stand-alone house consents have doubled in the past decade, Stats NZ reports

Stats NZ has confirmed that, over the past decade, there has been increase in consents for medium-sized (100 – 200m2) stand-alone houses.

Construction Statistics manager Michael Heslop said that “in 2020, more than 53% of all stand-alone houses were medium-sized, climbing from a low of around 38% in 2008, and returning to levels we saw in the 1990s. The proportion of smaller standalone houses under 100m2 was higher in the 1990s than now.”

In total, 3,025 new dwellings were consented in January – an increase of 1.2% from December 2020 when accounting for seasonality.

Southland saw no changes to consented dwellings in January 2021 compared to January 2021.

In the year ended January 2021, non-residential building consents totalled $7.0bn, down 5.8% from the January 2020 year. The building types with the highest value were: 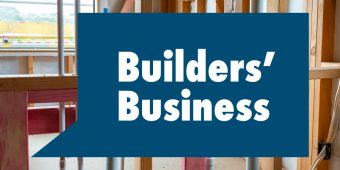 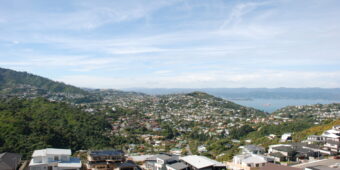