Home Learn LBP & Regulation How The LBP Scheme came into being

How The LBP Scheme came into being 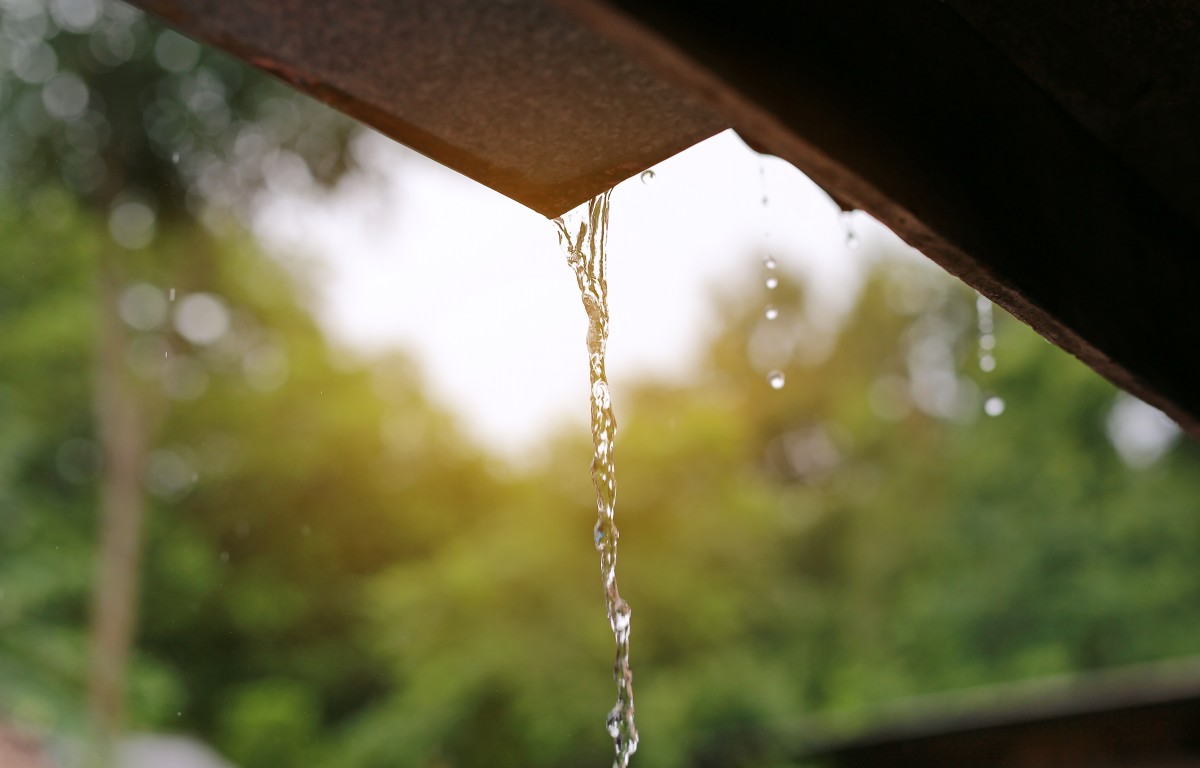 In this multi-part series, we’re taking a look at the history of the Licensed Building Practitioner scheme with MBIE’s Bruce Duggan

In the latter half of the 1990s, an alarming issue started to appear in recently built houses in New Zealand. Following investigations into an upper-level deck collapse (among other examples), it was found that we had a problem.

Building control in NZ
It should be remembered that it was only a few years earlier that the Building Act 1991 was passed into law. This new building control system introduced a performance-based method, changing the focus from how a building must be designed and constructed to how a building needs to perform in its intended use.

The purpose of the Building Act is to ensure that people can use a building without endangering their safety or health. A building also should be able to be used by people regardless of their health, physical independence and wellbeing, as well as hitting other measures such as people being able to escape in the event of fire. A building should also promote sustainable development throughout its lifecycle and, of course, all building work must comply with the Building Code.

What happened next?
Back to the investigation into the deck collapse. In this instance, the cantilevered deck joists had not been installed to prevent water ingress as per the Building Code requirements.

The result of this was that rainwater was able to run along the top of the joists, past the cladding and into the interior of the house. Once inside the house, gravity took over and the moisture ran down the sides of the joists, onto the top plate, and into the
wall framing.

The resulting damage
As we know, when moisture enters an area where there is little or no air movement it will soak into a product such as timber and eventually cause that timber to rot. This is what happened to the deck – the joists rotted sufficiently to reduce the strength required to support the cantilever, and when a group of people gathered on the deck, it collapsed.

A developing picture
Investigations into building failures were beginning to paint a bleak picture – our houses were allowing water to enter the primary structure from where it could not escape. It was found that we had water ingress problems through incorrectly flashed junctions and penetrations through walls, as well as through some types of claddings – particularly sheets which require face sealing to provide the weatherproofing.

A major building failure was beginning to appear…

See the next issue for the continuation of this series.

This article is an excerpt from Codewords Issue 99. Reading Codewords articles that are relevant to your license class is a mandatory requirement for Licensed Building Practitioners. These questions can be answered through the LBP portal, online at underconstruction.placemakers.co.nz or recorded on the magazine, then provided at the time of renewal.