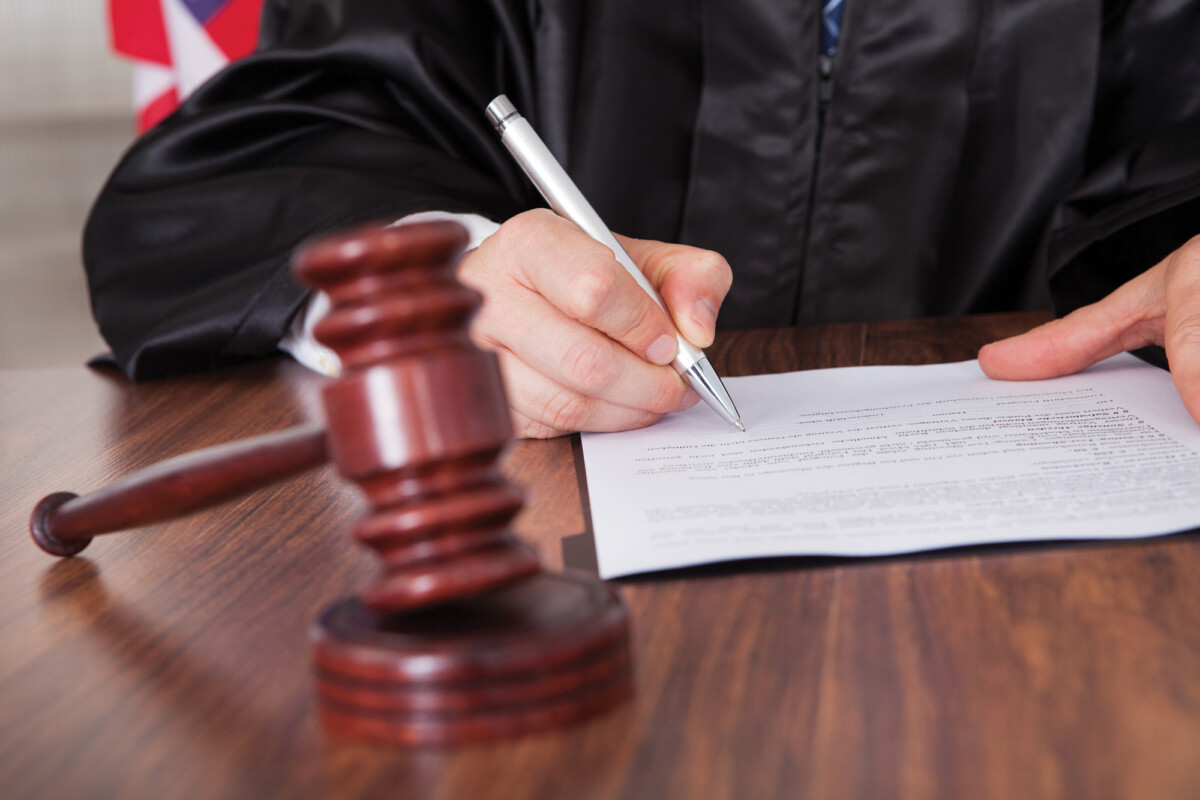 A Canterbury LBP was stripped of his licence after it was found that he carried out building work in a negligent and incompetent manner, which was also likely to bring the regime into disrepute

In October 2021, the Building Practitioners Board (the Board) recorded its final decision in the matter of a complaint against Canterbury roofer Jamie Hartnett, BP123937, a trade-qualified licensed roofing practitioner in the profiled metal roof and wall cladding area of practice.

The Board viewed a wide range of evidence in relation to the case, including photos and videos of the work, a TVNZ article and even an episode of the TV show Fair Go. The hearing was undertaken ‘on the papers’ (ie, entirely on written submissions), and the initial draft decision was issued to the Complainant and Hartnett seeking further submissions. The Complainants responded with further submissions, Hartnett did not.

Offences under consideration
Under section 317 Building Act 2004, which states the grounds for discipline of LBPs, the Board resolved to investigate Hartnett’s conduct in respect of:

There was also an additional issue around the need for a building consent for the work. Schedule 1 of the Building Act 2004 (work not requiring a building consent) allows for the comparable replacement of a component or assembly.

However, when replacing metal tiles with long run roofing – as was the case in this scenario – the fixing and support methods are very different, even though the weight may be similar. This means the question of whether it would constitute a ‘comparable’ replacement should have been further explored.

There was no evidence provided to show that Hartnett had made enquiries about whether a building consent was required, nor had he given the client advice that inquiries should be made with the local building consent authority (BCA).

The evidence
Hartnett was engaged to install a replacement roof. The original decramastic tile roof, which had been badly damaged in a storm, was to be replaced with long run steel. The work was not carried out under a building consent.

The work was started by Hartnett but not finished and the Complainants raised workmanship issues regarding the quality of the work carried out. They contacted the Roofing Association of New Zealand and, after he saw the work, CEO Graham Moor stated that it was “well short of good trade practice and that there are compliance issues apparent as well”.

The remedial roofer’s report ended with this statement: “This roof has been left unrepairable and requires replacing. In my opinion, the contractor engaged to carry out the replacement of roof and gutter has little knowledge of roofing and should discontinue his services.”

Submissions to the interim draft report
The Complainant brought further matters to the Board’s attention, namely that no contract had been provided for the work, which was over the $30,000 threshold for disclosure information and provision of a contract. There was also an alleged misappropriation of funds and misleading information given to the Complainants regarding the use of the funds provided.

The Board searched the Insolvency Register and found that Respondent was adjudicated as bankrupt in late 2019 and remains bankrupt, as well as being a sickness beneficiary. Under the Insolvency Act 2006, a bankrupt person must inform the Assignee of income and expenses, including any funds obtained over $1,300, and that it is an offence to obtain credit of more than $1,000.

The Complainants noted that, when they enquired at the roofing supplier, the flashings had been ordered but would not be made until they were paid for. Respondent said that all materials were paid for and he was waiting for them to be made.

Penalty, costs and publication
As no further submissions were received from Hartnett, the Board confirmed that his licence is cancelled and cannot be re-applied for before the expiry of six months. He was ordered to pay $500 towards the costs, and incidental to, the Board’s inquiry. The Registrar is also to record the Board’s action in the Register of Licensed Building Practitioners and, in addition, the Board’s action will be publicly notified.

The full report, including photos, can be read on lbp.govt.nz under Complaints and Past Decisions using the keyword CB25691.

This article is an excerpt from Codewords Issue 106. Reading Codewords articles that are relevant to your licence class is a mandatory requirement for Licensed Building Practitioners.