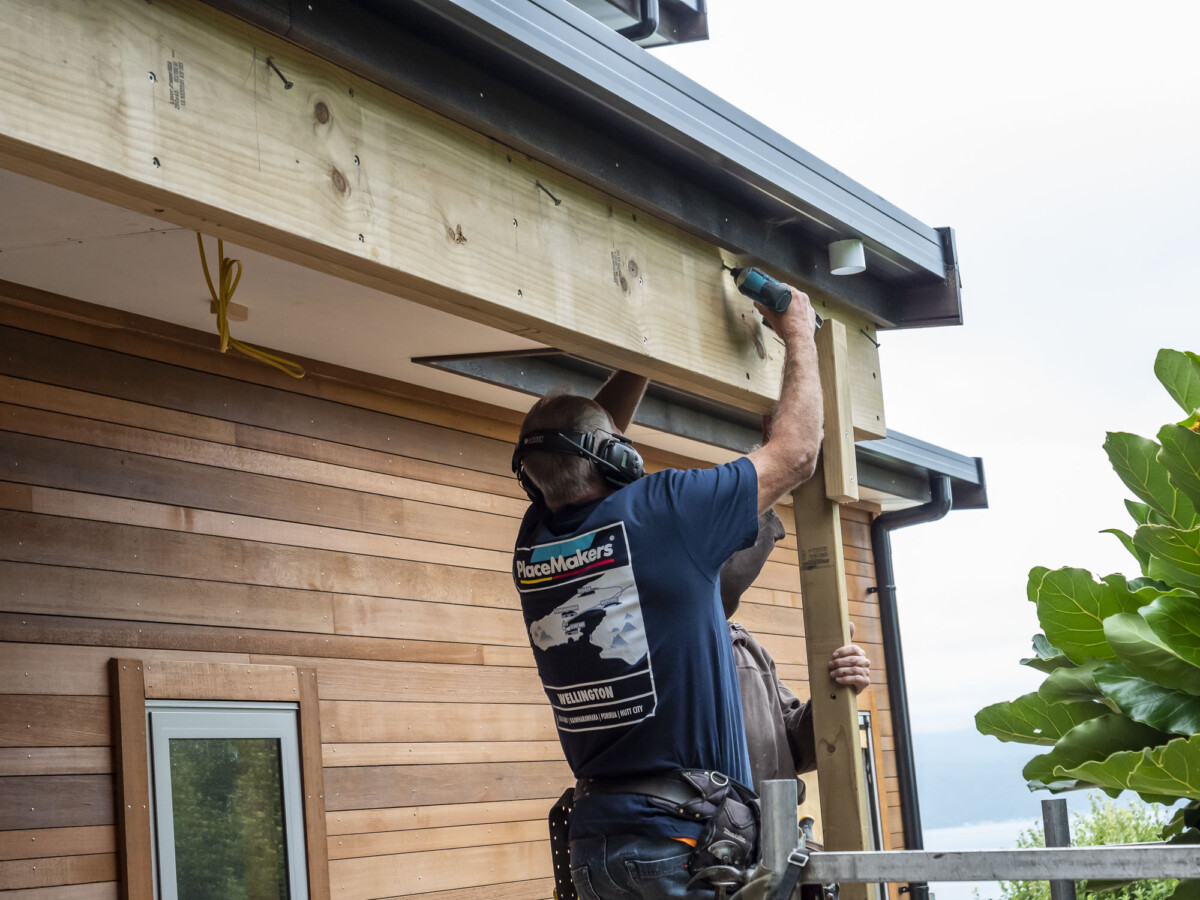 Overall, the feedback affirmed that the potential issues had been accurately identified and showed a high level of support for changes in these areas.

This feedback will be used to further strengthen the scheme to help ensure builders and designers have the right skills, knowledge and experience to do quality building work and increase consumer confidence in the scheme.

While the submissions highlighted instances where poor building work is happening, these instances are minor and the majority of LBPs and tradespeople are performing to high professional standards.

The LBP scheme is an important part of ensuring that building work meets the required standards, but it is also only one part of a wider system that delivers safe, durable and healthy buildings.

Who submitted?
The consultation from April to June 2021 received 140 submissions across a wide range of occupations within the building and construction sector. Almost 50% of responses came from LBPs, with the other half from those who interact with them.

Supervision
Someone who is not licensed under the LBP scheme may carry out RBW, provided they are supervised by an LBP licensed in that class of work. The supervising LBP is accountable for all work they supervise.

MBIE asked for feedback from LBPs and those who engage with them to determine if supervision is being executed poorly and, if it is, how widespread the problem is and whether improvements can be made.

Submissions confirmed that substandard supervision was happening, but were of the opinion it was not widespread.

The main issues raised were:

Licence classes
The LBP scheme currently has seven licence classes: Brick and Blocklaying, Carpentry, Design, External Plastering, Foundations, Roofing, and Site. These classes reflected the needs of the building sector at the time the scheme was introduced.

The consultation‘s questions on licence classes have been broken down into four main areas: Classes, Areas of Practice, Site Licence, and Licence Structure.

1. Classes
Submitters mostly agreed that the licence classes already in the scheme should remain and advocated for additional classes that could be added.

The submissions identified that many problems within the scheme are caused by those who work with it but are not licensed in it, with 60% of submitters agreeing the scheme needed to regulate specialised non-LBPs in some way.

While some respondents agreed that there were instances of LBPs working outside of their competencies, the overall consensus was that this was by a small minority of LBPs.

3. Site licence
Most submitters were of the view that the Site licence is still a valuable part of the New Zealand building sector and that, when used as intended, provides a way for ensuring the entire build is being completed to the required standard.

Ideas for improvements were suggested to give the class a greater role in the current scheme:

4. Licence structure
The LBP scheme operates on a flat structure where, once licensed, those within the scheme are licensed at the same level as everyone else, regardless of differences in formal qualifications and length of time working in the trade.

An original objective of the scheme was to raise the overall skill level of those within it. A tiered licence structure could achieve this and would mirror other occupational regulation schemes, such as the Plumbers, Gasfitters and Drainlayers scheme and the Electrical Workers scheme.

Support was overwhelming for a tiered licence structure, with over 70% of submitters saying that the scheme should distinguish those based on experience and ability.

The majority of submitters cited that it would give experienced and capable LBPs an opportunity to separate themselves from those who have just entered the scheme.

The consultation asked whether the core competencies and minimum standards were resulting in low confidence in the LBP scheme and whether they needed to be raised, as well as if qualifications needed to be made mandatory.

The majority of respondents (59%) were in favour of mandatory qualifications, with arguments that it was already overdue. Those who disagreed with mandatory qualifications thought people would miss out on becoming licensed because of this requirement, especially as there is already an avenue for these people to get certified and assessed to join the LBP scheme.

Next steps
We will further investigate areas for improvement identified in the submissions, including the potential for a tiered licence structure. MBIE expects to develop proposals based on these submissions in 2022.

Read more about the submission summary in Industry News on page 26.