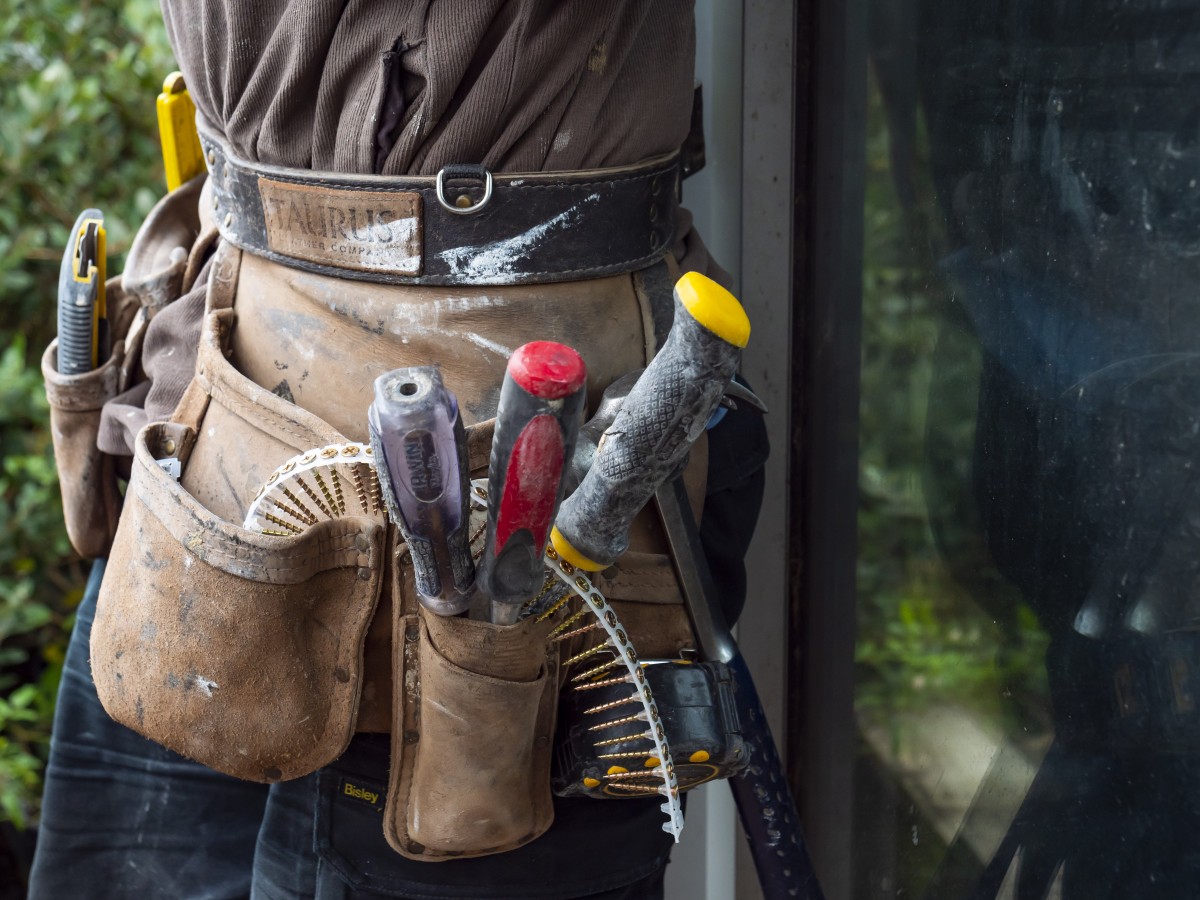 Government looks to ‘lead by example’ with new procurement rules following the collapse of Housing NZ-contracted construction firm Stanley Group, which left hundreds of subcontractors out of pocket

After coming under fire for ‘low-balling’ contracts for years, the Government has stepped up with new procurement rules, which came into force on 1 October. The new rules require government agencies contracting for construction projects to consider a range of factors taking the focus off the lowest price in favour of a broader and longer-term view.

In describing the impetus for the new rules, Phil Twyford said the “lowest price model” approach resulted in construction companies cutting costs and undercutting each other so intensely that some projects became financially unviable.

“In the worst cases, companies collapsed before construction was completed, resulting in sub-contractors not being paid,” said Twyford.

This appears to have been the case in the recent collapse of Stanley Group, which acknowledged it under-priced a flagship Housing New Zealand (HNZ) project by as much as $2 million.

“The new rules move away from a ‘lowest price model’ to a ‘broader outcome model’, which has to take into account the financial health of the construction company, the health and safety of its workers and the environmental health of the building,” said Twyford.

Speaking to the rules’ further possible reach, Phil Twyford commented: “This is about the Government leading by example, and we hope the private sector will follow suit”.

The new rules begin with a new focus on market engagement; government agencies are now required to engage with possible suppliers to consider opportunities, risks, and solutions associated with procuring and delivering, before bids are sought.

Going forward, those bidding for government construction work will need to demonstrate:

Read more in the upcoming print issue of Under Construction. 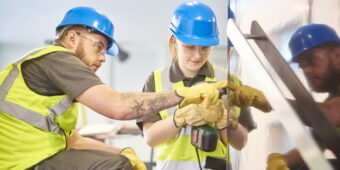