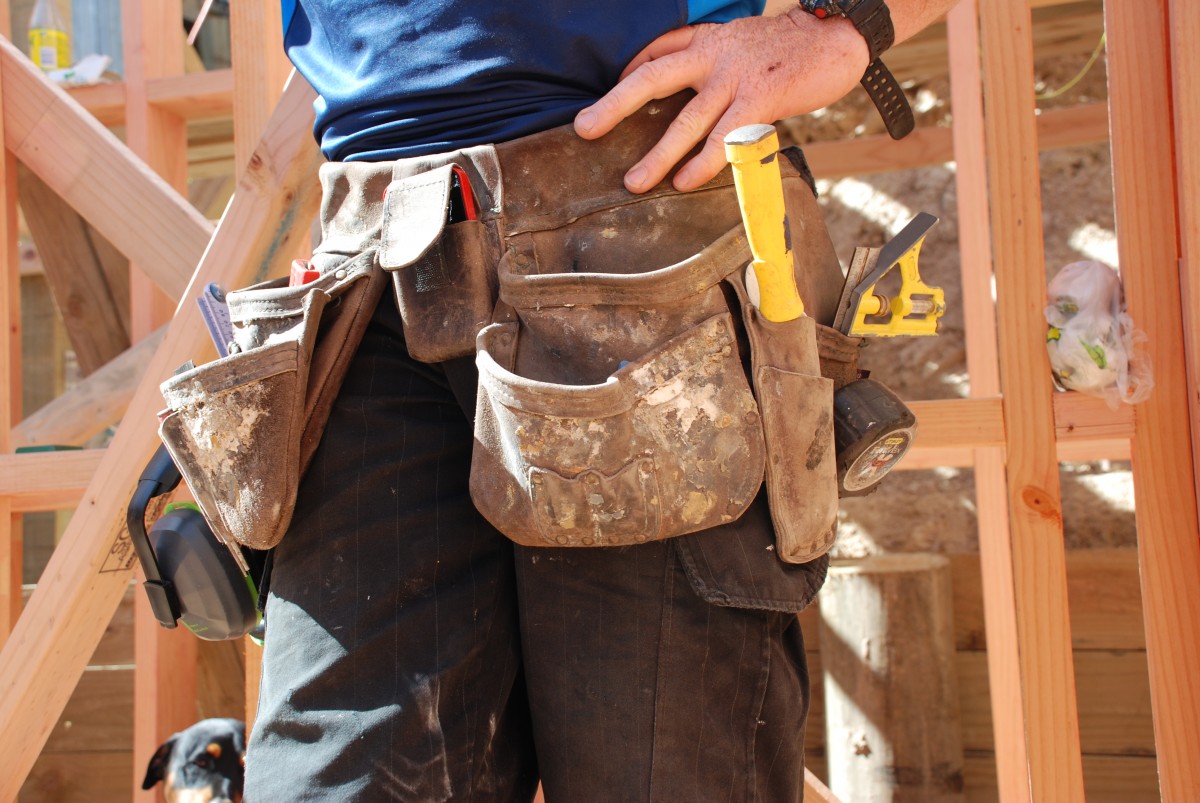 With KiwiBuild’s 100,000 new-home target in sharp focus, an invitation for tenders to supply pre-fabricated houses has been issued to help ensure that demand is met

Pre-fabricated off-site building is the latest development in KiwiBuild’s strategy to meet its target of building 1,000 new homes per year for the next decade.

With tenders due 12 November, a number of suppliers are expected to throw their name in the hat.  One of those is Fletcher Building, which has released plans to invest tens of millions of dollars in a new panelised construction process it has been working on for over a year, accompanied by a fast-track consent process with Auckland Council.

The pre-fabricated buildings, constructed at Fletcher’s South Auckland facility, will be two-storey duplex and terraced houses with room for individualised internal layouts. Up to 500 homes will be produced in the first year, with capacity rising to 1,000 annually. Around one third could be supplied to the KiwiBuild programme, according to Fletcher Living CEO Steve Evans, with the remainder for sale to private buyers and developers.

While on-site builds take an average 22 weeks, off-site builds are ready for erection within a day, pre-plumbed and pre-wired. Although both building methods cost around the same per square metre, Fletcher expects the cost of pre-fab to fall as the product becomes more widely adopted.

NZ Super in the game?

New Zealand Superannuation is another big player predicted to invest in pre-fab construction, with chief executive Matt Whineray saying the sovereign pension fund has been “doing quite a lot of work about where the opportunity might sit”.

Official papers released earlier this year point to a possible investment in a central North Island prefab housing plant. Any investment would have to be in partnership with another entity or entities, given that the fund can’t have more than 50% ownership of anything.

Whoever wins the KiwiBuild tenders, one thing for certain is that KiwiBuild appears determined to ensure pre-fab homes play a bigger role in the future of New Zealand construction. 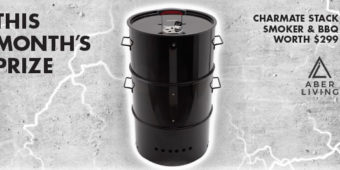 March apprentice of the month 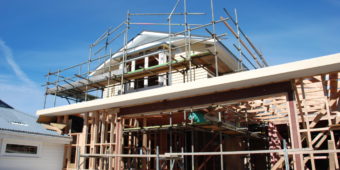