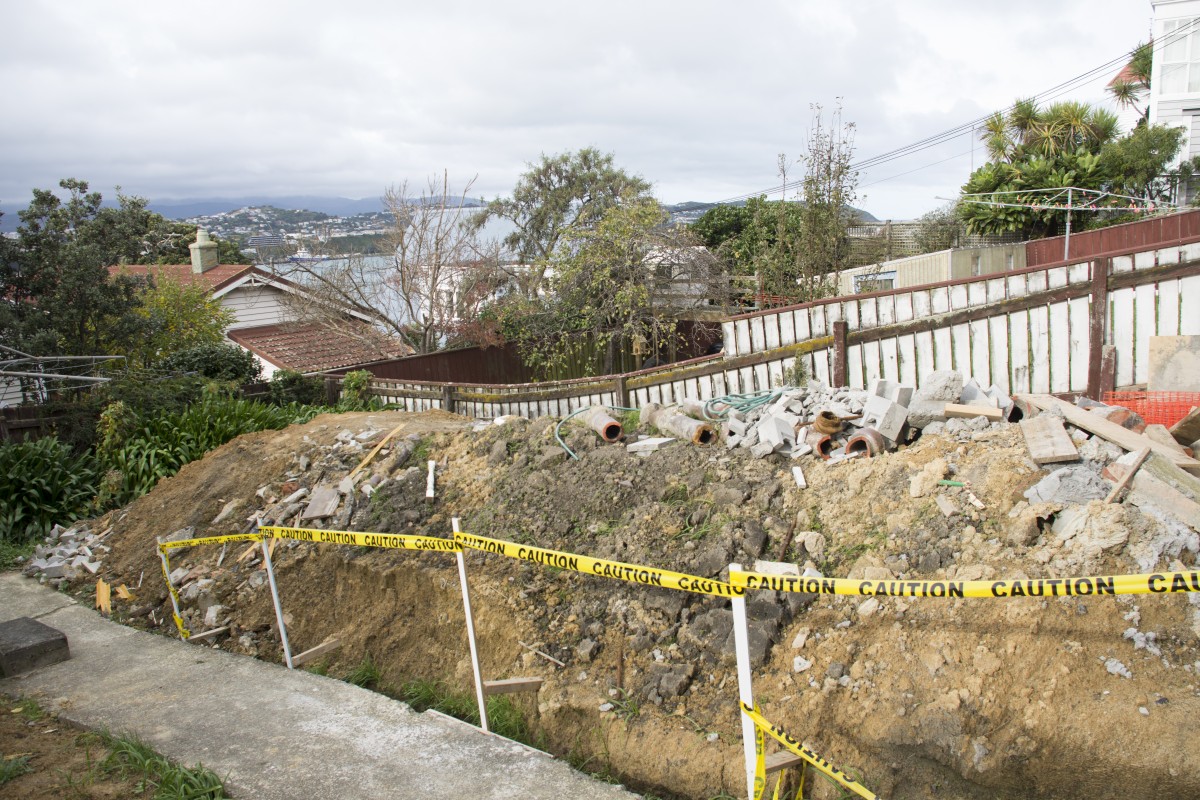 In 2013, thousands of litres of diesel leaked from a faulty storage tank into a nearby stream, contaminating the water supply of the nearby town of Raetihi. Residents were without water for three weeks.

The company responsible was prosecuted by the regional council under the Resource Management Act and under legislation relating to hazardous substances. It was fined $300,000 and had to spend $125,000 on legal bills.

Another business associated with the leak had to pay more than $50,000 in health and safety fines and WorkSafe New Zealand costs.

In the above example, the fines and legal costs were covered by the respective companies’ statutory liability insurance.

This is designed to protect businesses from fines and penalties, and the associated legal costs, for unintentional breaches of most New Zealand legislation (excluding criminal statutes), including the:

*While the law specifically states that you can’t insure against fines under health and safety legislation, you are able to get insurance for the legal costs of defending an action and for any reparation payments that may be awarded.

In 2014, a builder was fined more than $10,000 for breaching the Resource Management Act in relation to the renovation of two Auckland properties. Workers had dug an open trench with no support on the boundary, and excavations had taken place under the house that left it inadequately supported and at risk of collapse.

The judge said the breaches posed significant risks to the environment, the neighbouring property, the people working under the house and its occupants. Further fines of more than $7,000 were imposed for other offences under the Building Act.

Construction sites are also a common source of waterway contamination, through uncontained site run off during heavy rain or when pollutants such as paint, sealants, solvents and glues enter storm water systems.

Dumping of construction waste, land contaminated by seepage, silica dust from concrete-cutting, and other airborne contaminants have the potential to breach both health and safety and environmental protection law and trigger prosecution.

Under the Resource Management Act, which is New Zealand’s primary law for protecting the environment, the most serious offences can incur fines of up to $600,000 for businesses, and up to two years imprisonment or $300,000 in fines for individuals. If the offence continues, a daily fine of up to $10,000 can be imposed.

Examples of offences that could be subject to this level of penalty include:

Builders should have statutory liability insurance to protect them in case of a health and safety prosecution, to cover their own legal bills and any court-ordered reparations awarded to an injured person. It also covers fines imposed for breaching the Building Act.

The same cover will protect builders if they’re found liable for activity at a building site that breaches the Resource Management Act. In this case, it will pay the fines imposed and any associated legal bills.

Builtin New Zealand is a specialist in insurance and guarantees for builders and tradespeople. For more information visit www.builtin.co.nz, email Ben Rickard at ben@builtin.co.nz or call him on 0800 BUILTIN. 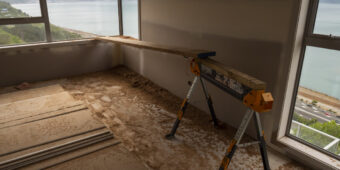