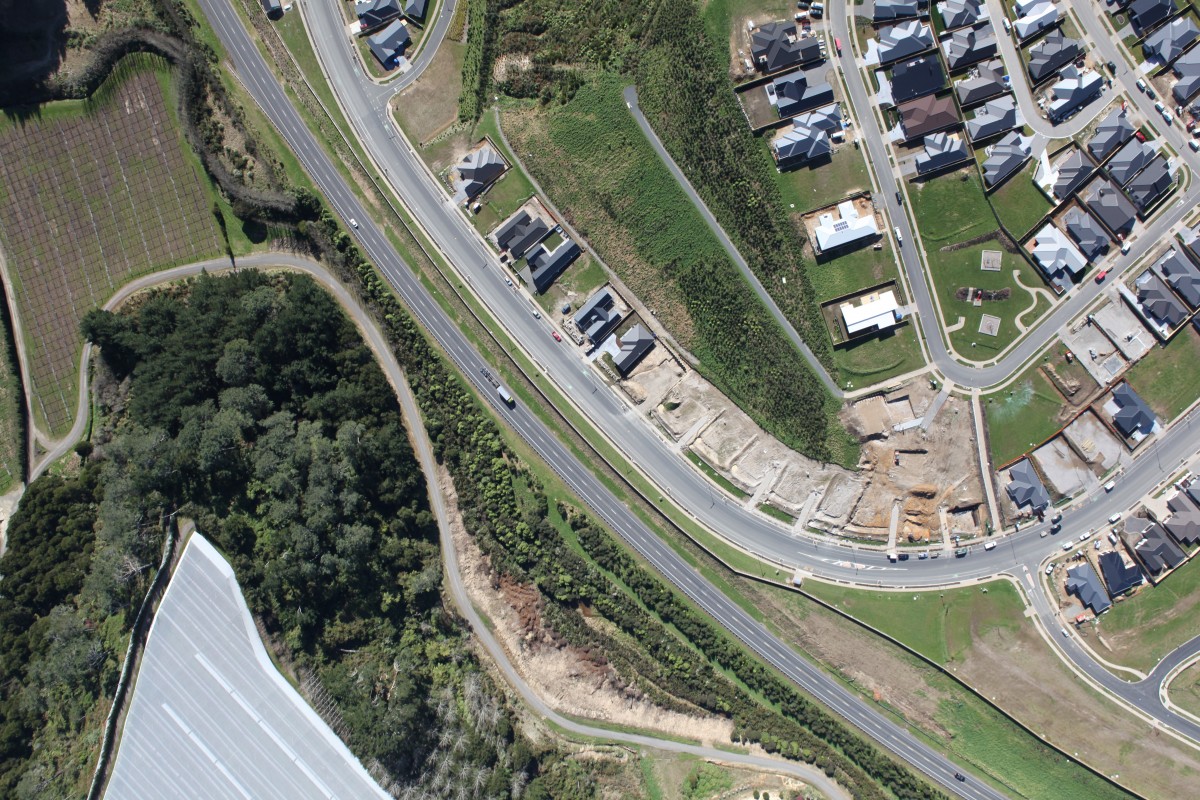 The monthly value of building consents in Auckland exceeded $1bn in the month of September, accounting for about 44% of the $2.4bn national total.

Bryan Downes, acting construction statistics manager, said that this is “the first time a region has issued more than $1bn worth of building consents in a single month, with more than $700m coming from residential projects”.

In total, 3,605 new homes were consented in September – an increase of 3.6% from August when accounting for seasonality.

In the year ended September 2020, non-residential building consents totalled $7bn, down 7.6% from the September 2019 year. The building types with the highest value were: