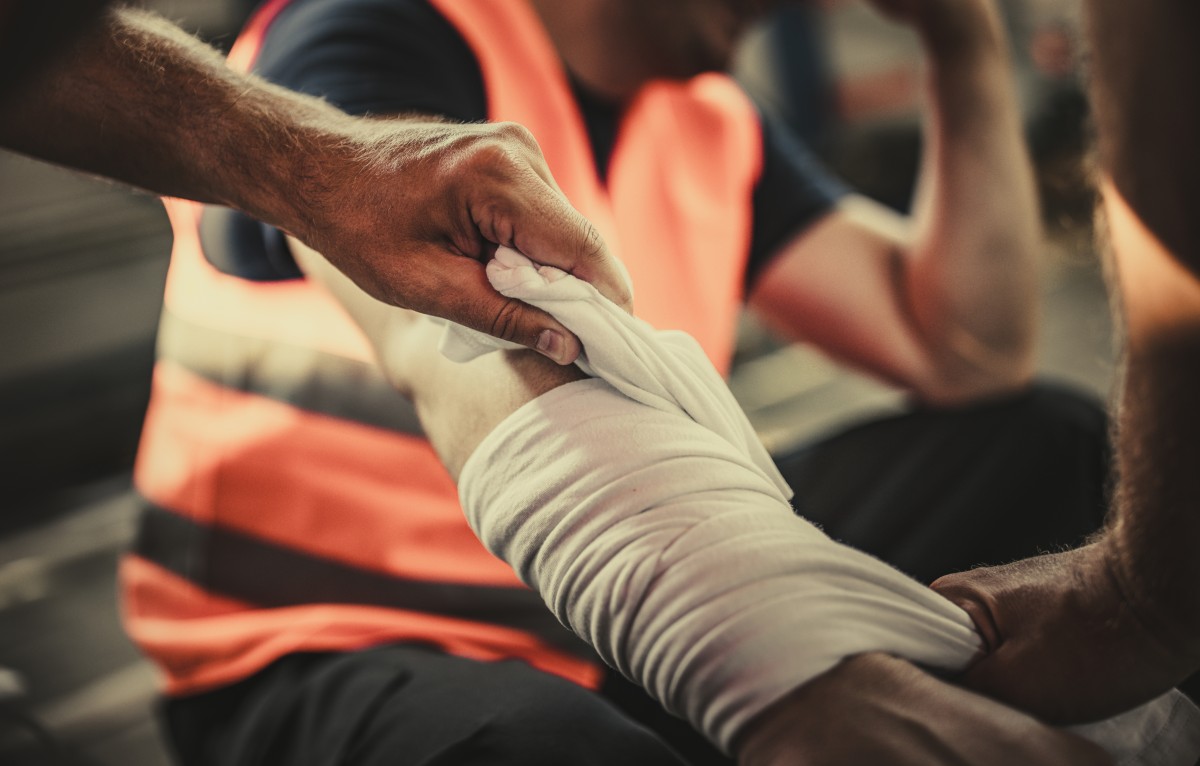 Having health and safety protocols isn’t the same as protecting oneself from consequences if there are accidents in the workplace. Prosecution by WorkSafe over injuries could harm your business, so Ben Rickard of Builtin Insurance explains how statutory liability insurance can offer protection

In the year to August 2020, the construction industry was second for injuries that resulted in more than a week off work. There were 5,070 incidents. That’s over 100 per week!

In 2020, there were nine prosecutions of construction firms by WorkSafe, with combined fines imposed of $259,000.

In another prosecution, fines of $26,000 were imposed after a mini crane collapsed but the Person Conducting a Business or Undertaking (PCBU), did not preserve the scene or notify WorkSafe of the notifiable event. They simply arranged for the removal and replacement of the collapsed crane overnight and then continued working. It was a member of the public who witnessed the crane collapse that called WorkSafe. The fines related to failing to preserve the site and failing to notify WorkSafe.

You cannot insure for health and safety fines; however, statutory liability insurance will cover the investigation and legal defence costs and any reparations awarded to an injured party or their family. These last two can often be the most expensive parts of the whole process.

As an aside, statutory liability insurance covers fines in other legislation, such as those in the Building Act, Resource Management Act and Fair Trading Act. In a recent prosecution, a building company was found guilty of misrepresentation under the Fair Trading Act when their initial estimate of build costs was found to be substantially lower than the eventual quoted price. If they had had statutory liability, it would have covered the cost of that fine.

The High Court has clarified that a business does not need to be contractually tied to an activity to have health and safety responsibility as a PCBU.

The coverage of the Health & Safety At Work Act is very broad, as was demonstrated by a case where the demolition of a house in 2017 went badly wrong. During the work, a wall fell onto a neighbouring house, damaging it and rupturing a gas line (WorkSafe later prosecuted Quick Earth Moving Limited; you may remember the video!).

While the demolition company pleaded guilty, a second company that expected to project manage the work later was also charged. This second company had no contractual ties to the demolition company when the event happened. It had fenced the site and arranged for the services to be cut off. The District Court found in favour of the company, but WorkSafe appealed to the High Court and won. The High Court found that a business does not need to be contractually tied to an activity to be a PCBU in relation to it. The question was more if the second company was actually managing or supervising the work, with or without a contract to do so.

This decision highlights that even a business that is only involved in a small way in work that causes serious injury or death might still get caught in the WorkSafe prosecution net.

BUILDING WHILE RESOURCES ARE TIGHT 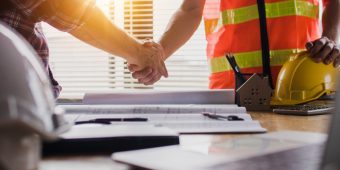 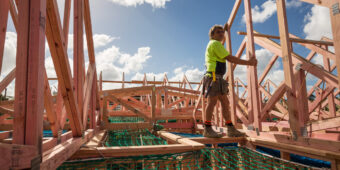 Annual number of new homes consented up 20% on last year