Home Learn LBP & Regulation The history of the LBP – part 5

The history of the LBP – part 5 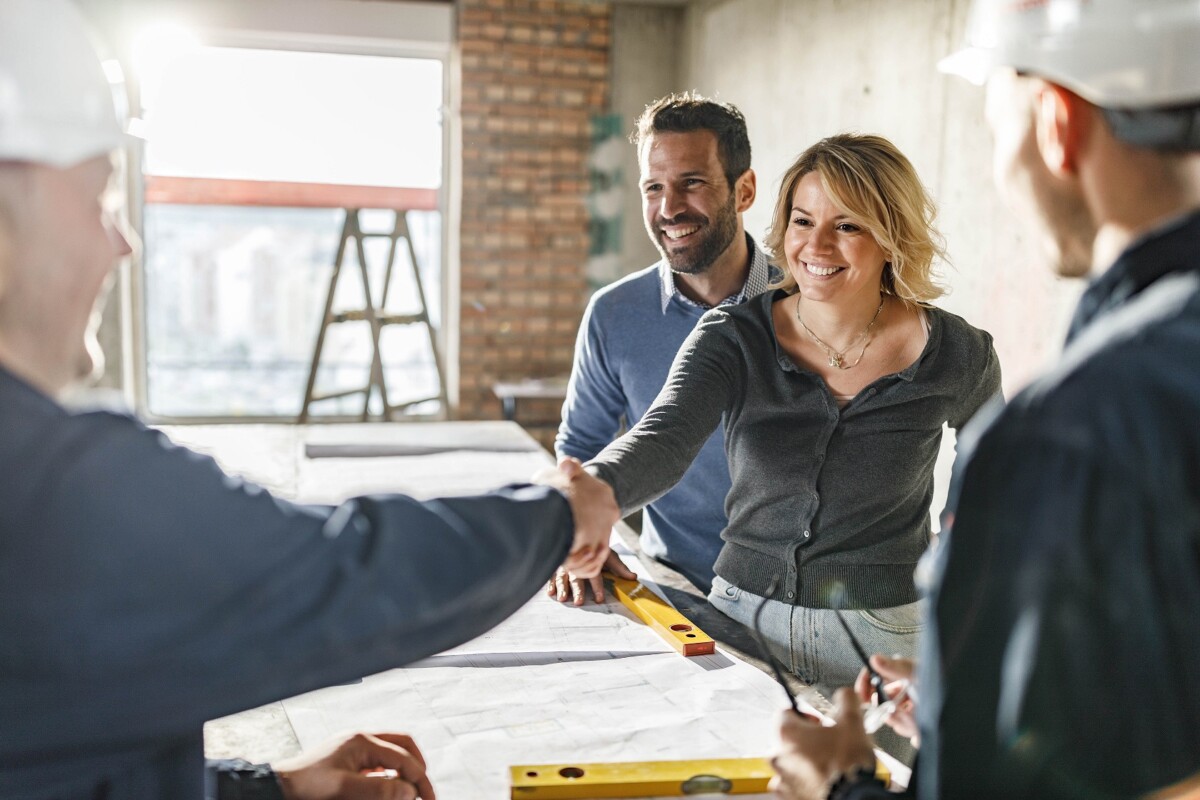 The Building Act 2004 introduced the concept of Restricted Building Work (RBW). RBW is work that is critical to the integrity of a building, and under the Act, Licensed Building Practitioners (LBPs) are required to design and carry it out.

Following extensive work with industry, the framework on which the Licensed Building Practitioner Scheme would operate was developed and refined, was officially established in November 2007.

At that stage, it was optional to hold a licence, and RBW wouldn’t become law for another four years – 1 March 2012.

Today, we have just over 27,000 LBPs holding 31,700 licences. Almost 4,400 practitioners are licensed in multiple licence classes.

MBIE is the regulator of the LBP Scheme

In 2004, the Building Industry Authority (BIA) was disestablished and its functions were transferred to the new Department of Building and Housing (DBH), which in turn was integrated into the Ministry of Business Innovation and Employment (MBIE), which began operating on 1 July 2012. The Occupational Regulation team within Te Whakatairanga Service Delivery, which sits within MBIE, ensure the efficient ongoing administration of the LBP Scheme.

The Building Practitioners Board

The Building Practitioners Board is a statutory body, independent from MBIE, whose members are appointed by the Minister for Building and Construction. Its role is to hear appeals against licensing decisions made by the Registrar, to investigate and hear complaints against the conduct of LBPs, to approve the LBP Rules, and to submit an annual report to the Minister.

The wrong end of the stick…After nine years of it being mandatory for RBW to be carried out or supervised by LBPs, there are still a few things about the Scheme that continue to cause concern amongst some practitioners. They are addressed below.

Many practitioners are still under the impression that becoming an LBP increases their liability when carrying out their work – this is not correct. When a practitioner is granted a licence, they become accountable to the Building Practitioners Board. The practitioner still operates under the same liabilities, or legal responsibilities they have always had under the Building Act and Regulations, and any other relevant laws.

To try and make this clearer, if the Board upholds a complaint against an LBP, the penalty doesn’t affect anyone outside the Scheme. For example, an order to undergo formal training or cancellation of a licence only impacts the practitioner. If an LBP is penalised with a fine, it can’t be passed onto the complainant as compensation.

Whereas, if the LBP has been found guilty in a court of law of carrying out illegal work, they could be held liable to pay for any damage and/or fix the problem and/or pay compensation to the owner – this liability has not changed due to becoming an LBP.

Applying for and being granted a building practitioner’s licence is not the same as joining a membership organisation (of which there are many), a club or a group where there is an expectation of ‘value for money’– it is more akin to having your driver’s licence. The LBP Scheme is a regulatory one with two purposes:

The purpose of restricted building work is:

One of the aims of licensing is to promote, recognise, and support professional skills and knowledge in the sector. When you complete a certificate or record of work, you are stating that you carried out and/or supervised all of the work under that document, and you are stating that it was carried out correctly. Why wouldn’t you want to do this if you believe you are good at your job? The only time this could present a problem to you is if you carried out, or allowed incompetent work to be carried out, under your supervision.

3. Maintaining currency of skills and knowledge

However, just being assessed initially does not provide the certainty for the consumer that the practitioner is competent several years later, especially considering the fast-changing environment that we work in. It seems that every time we turn around there’s a new product, or an old trusted product has a whole new way of being installed, or there is a design solution that is completely new and not used before.

Undoubtedly one of the most contentious requirements of the LBP Scheme is continuing professional development, or, as we know it, skills maintenance. Some say it’s too easy, for others it’s too hard, and for some, it’s just not relevant. To find its relevance, we need to go back to the enabling document reproduced in the previous issue – which instructed that the legislation leads to ‘a well-informed sector that shares information and quickly identifies and corrects problems’.

Thus, ‘a well-informed sector’ and skills maintenance will be the subject of the next issue of the History of LBP.

This article is an excerpt from Codewords Issue 104. Reading Codewords articles that are relevant to your licence class is a mandatory requirement for Licensed Building Practitioners. These questions can be answered through the LBP portal, online at underconstruction.placemakers.co.nz or recorded on the magazine, then provided at the time of renewal.