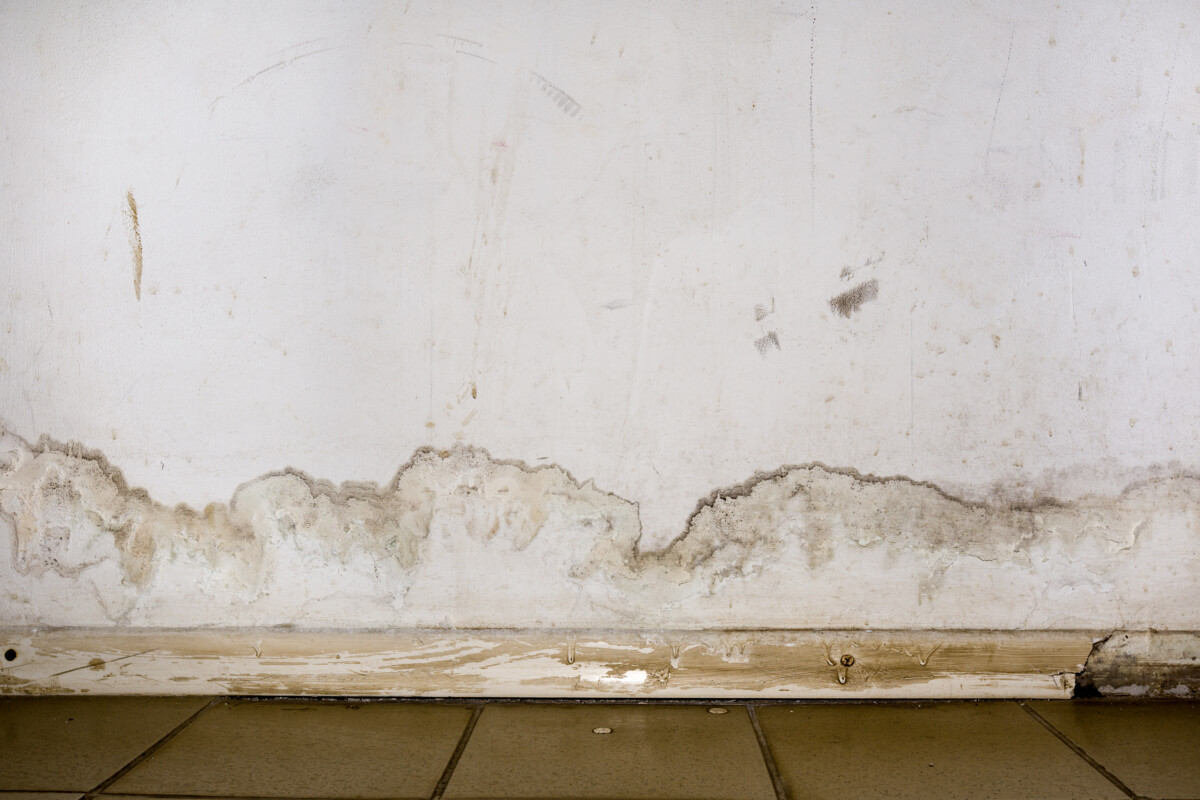 Have you ever heard of the Building Defects Exclusion? Ben Rickard, from Builtin Insurance, explains how this is an important detail to be aware of in many builders’ insurance policies

Following the leaky homes crisis of the early 2000s (many would say it is still ongoing) insurers wanted to limit their exposure to what they saw as the substantial risk of claims from external water penetration into buildings. They saw this as a risk that was just too big and too uncertain to price into ongoing coverage.

They introduced what is known as the ‘building defects’ exclusion. Here are a couple of examples from different insurers:

Building defects exclusion (from a public liability policy)
We will not indemnify You for any claim under this Policy in respect of or alleging Personal Injury or Property Damage arising out of:

Building defects exclusion (from a contract works insurance policy)
This policy does not insure loss in connection with a building or structure being affected by:

when the building or structure was constructed, manufactured, altered, repaired, renovated or maintained.

This exclusion does not apply to loss that is caused by or directly arises from the leakage of internal pipes, internal water reticulation systems or internal cisterns.

Breaking it down
The first point is that for a liability claim to be triggered there must first be “property damage”. This generally means actual physical damage to property owned by a third party. It can also mean loss of use of property which results in a quantifiable financial cost to a third party.

To trigger this exclusion, there must be a failure or alleged failure of the building to meet the Building Code. Arguably, any external penetration that allows water into the building is a failure of E2. It can also apply to the failure to adequately apply waterproofing membranes, flashings or other essential weathertightness components.

Some interpretations have the effect of ruling out the majority of the largest potential claims from trades such as roofers and anyone installing cladding.

If the claim arises from mould or gradual deterioration, such as a slow leak that rots timber over time, then it is explicitly excluded as well.

The exclusion does not apply to internal water penetration, such as leaks from internal pipes or the failure of waterproofing in showers.

Building it versus working on it
We are strongly of the view, and have been successful arguing with insurers, that this exclusion is intended to apply to the construction of new “buildings or structures” and not to situations where tradespeople are working on an existing building.

Successes
For example, it should not apply if a leak happens when retrofitting a heatpump or installing a skylight to an existing building. However, you need to be aware that your policy includes this clause and that it could be relied on to decline such claims.

If your claim is due to actual or alleged penetration of external moisture or water into the building you’re not covered. However, there are circumstances where the right interpretation, and the right supporting argument, can result in a successful outcome. These complexities are one of the most important reasons for using a specialist, such as Builtin, for your insurance.