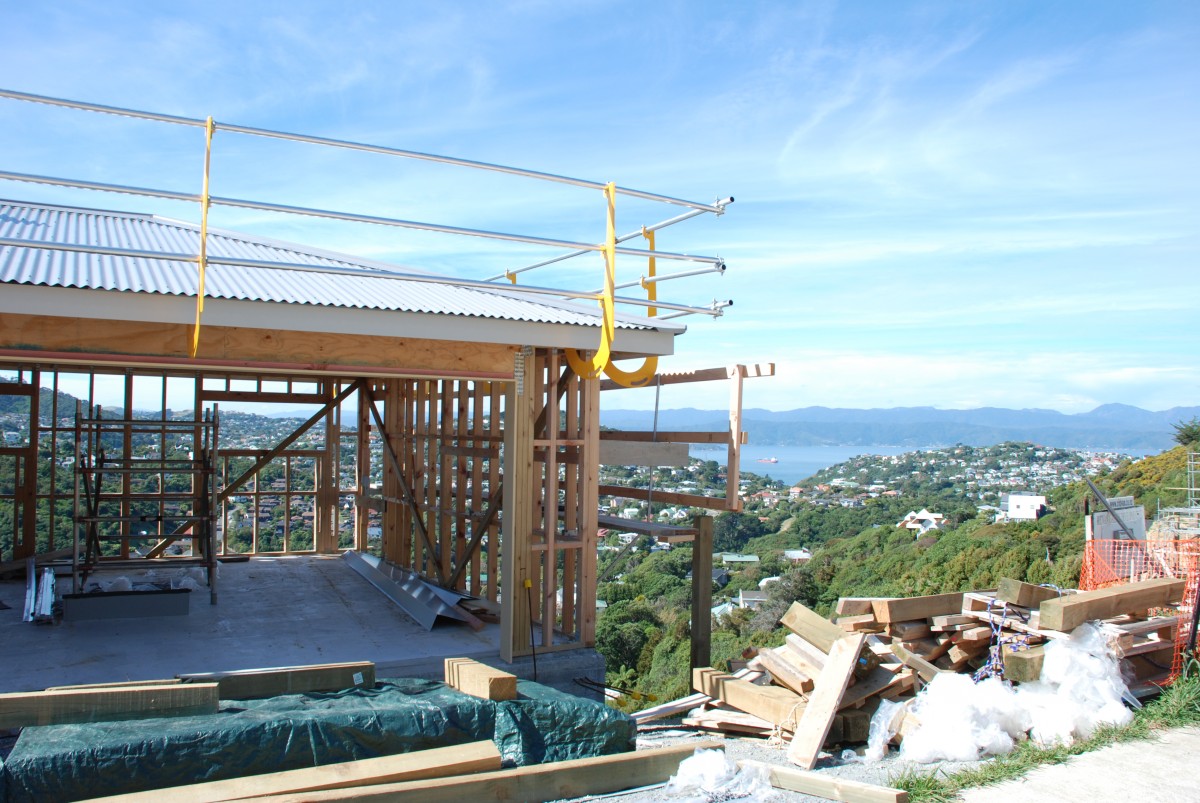 The first month of 2020 saw a slight slow-down in consents, but the bigger picture shows a record number of consents over the full January 2020 year

A total of 2,564 new dwellings were consented in January — representing a seasonally adjusted 2% decrease, after rising 9.9% in December.

The annual number of new townhouses, flats, and units consented reached a record high of around 8,400 in the January 2020 year. This is a 28% increase compared to the January 2019 year. Apartments consented also grew 24%.

The number of townhouses, flats, and units consented has doubled since 1992, aligning with population growth of nearly 1.4 million people during the same period.

In the year ended January 2020, non-residential building consents totalled $7.5bn, up 4.8% from the January 2019 year. The building types with the highest value were: 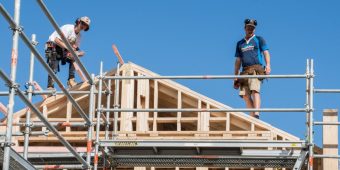