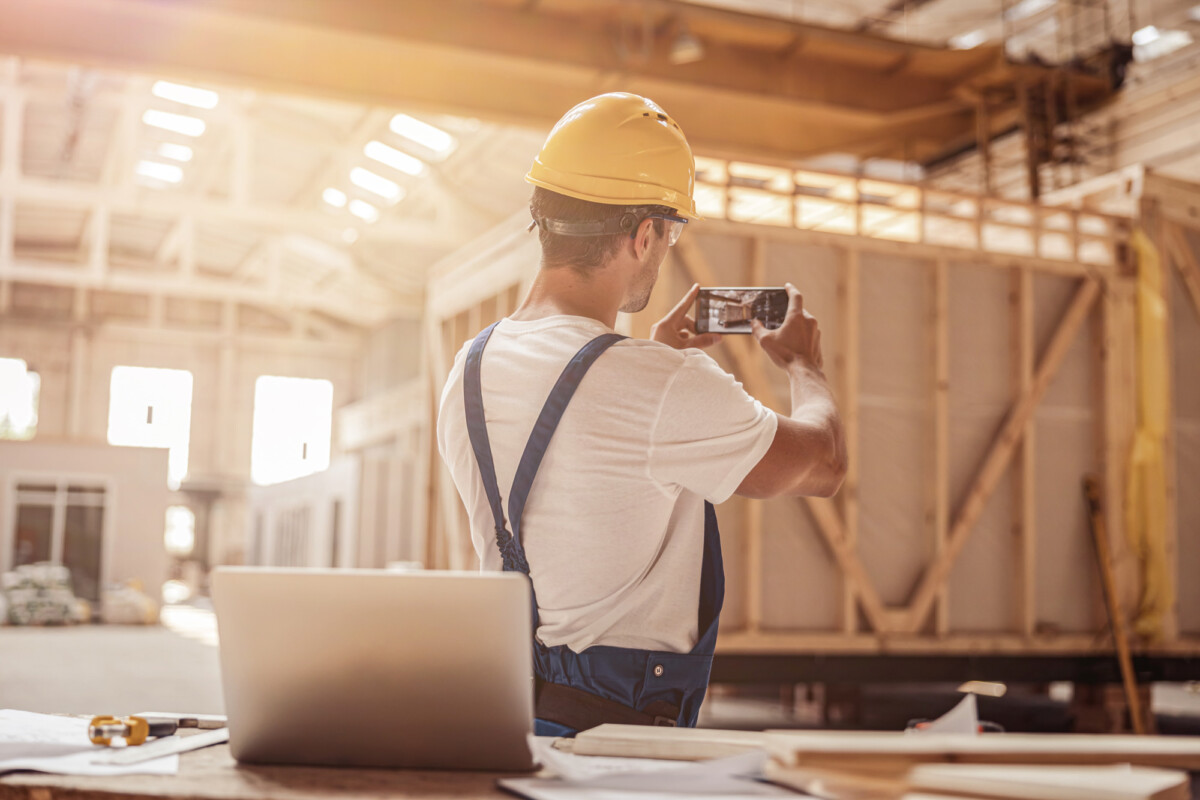 Keeping detailed records of conversations and work done could save you if a job turns sour. BuiltIn expert Ben Rickard explains

BuiltIn is currently dealing with a claim that relates to work a builder did back in 2018. Four years after completion, the job has turned nasty and they’re being taken to the Disputes Tribunal.

The details are confidential; however, BuiltIn can reveal generalities. The client installed a floating floor in a residential home, after which the homeowner arranged for a woodburner to be installed. During installation, the homeowners screwed through the floating floor, which meant the timber was unable to expand and contract. This caused it to warp and the builder is now being held liable.

The builder had warned the homeowner of this potential issue before the woodburner was installed but, unfortunately, these warnings are not recorded in writing. If they were, it would have substantially aided his defence. BuiltIn is hopeful that the evidence is clear enough that the client will not be held liable for the damage, but this situation serves as a timely reminder that a quick email to confirm a conversation could save your bacon down the track.

In a second claim, BuiltIn’s client was alleged to have performed substandard work and an independent report identified several failings.

The client says the poor workmanship identified in the report relates to work done by different contractors after he suspended work at the site. However, he has not been able to present any evidence to support this assertion, such as photos of his work or the status of the job at the time he ceased work. Without his own evidence and, in the face of the independent report, he has so far been unsuccessful in challenging the claims against him.

Keeping written records may seem like a pain at the time but could save your bacon if a job comes back to bite you later.

The information presented in this article is general in nature and not intended to be financial advice for individual situations. You should speak to an expert about your specific circumstances and needs. Builtin are New Zealand’s trade insurance experts.  For more information visit www.builtininsurance.co.nz or contact Ben at ben@builtin.co.nz or 0800 BUILTIN