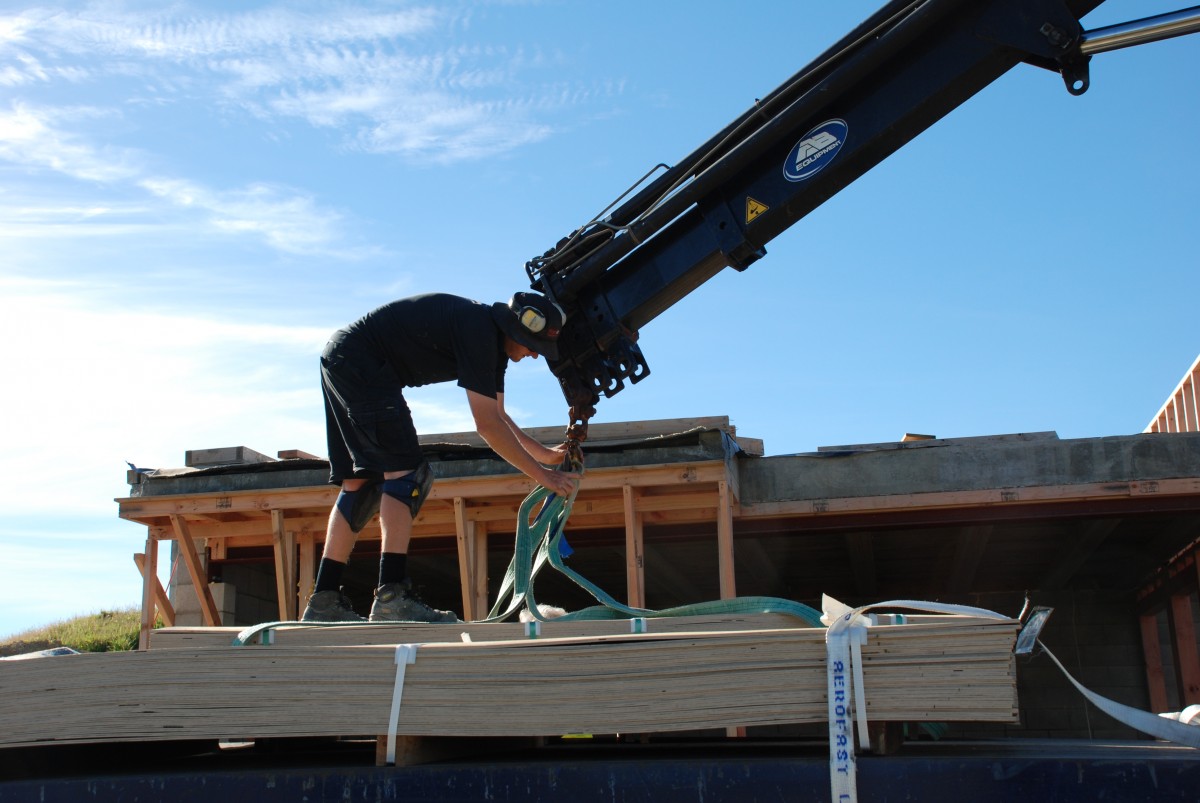 More people take chances at lower heights, because they seem less of a risk⁠— but these kinds of falls come with their own dangers

It doesn’t take much height to lead to a fatal fall. In fact, many falls from roofs and ladders that cause death or serious injury are from less than three metres.

One of the most recent deaths was a 45-year-old construction worker in Hobsonville, who in May fell from the first floor of a building onto concrete.

One is just that people are more complacent, or maybe optimistic, about safety at lower levels.

“Put somebody 20 metres above ground on scaffolding and they’ll usually take all the precautions required,” says Ryan.

“Put somebody two or three metres up a ladder and they’re more likely to take risks. But the concrete doesn’t get any softer.

“It’s the same with people working on a truck deck or a ute deck or on the single storey of a residential dwelling.”

Ryan says this also applies to people standing on roofs cleaning their guttering or climbing a ladder to do some maintenance. People seem to naturally have an instinct that low-level falls aren’t going to hurt.

Another, less obvious reason low-level falls can be so devastating is that most people don’t have the reflexes to allow them to protect themselves.

“When you fall from a low-level you just don’t have enough time to put your hands out and do anything to fix it,” says Ryan.

“At six metres you can do a full revolution. So you might fall backwards and be able to land back on your feet so you just break an ankle or a leg. But if you fall at three metres or less most people don’t have enough time to correct their stance and can fall onto their spine or their neck.”

He says there was a case of a tradesman who fell 2.2 metres when his feet slipped out from under him. He ended up landing on his head and breaking his neck.

“He would have recognised he was falling but your brain takes longer than that to respond and react.”

“A delivery truck can turn up to a residential building site with prenailed framing and people climb up to three metres to get to them,” says Ryan.

“I mean, you put a guard rail around people working at two metres on a house, but a truck driver can be working at three metres with nothing.”

He says planning a job is a huge part of dealing with any risks to workers.

“The Health and Safety in Work Act talks about having a work method statement. Something that’s not necessarily a task analysis or a job safety analysis (JSA), but at least a written system that says ’this is how we’re going to do a job’,” says Ryan.

“Before we start a job we assess it, identify any risks and control them. We do a 5 x 5 (see below) or a simple prestart check. These can pick up on those risks quite easily and alert people to anything that could catch them out.”

There are also common building practices that can lead to a major hazard on a site.

“For example, when it comes to putting stairs in a two-storey house, these are usually installed late in the build because the builder doesn’t want them to get damaged. But that leaves a gaping hole in the middle of a floor where the stairs are going to go,” says Ryan.

“They assume because everybody knows it’s there, nobody will fall down, but it leaves a void, and a significant fall risk, there.”

Earlier this year, WorkSafe prosecuted an Auckland construction company after a worker fell through such a void. He received traumatic brain injury and fractures to his skull and right arm when he fell 3.4 metres on a residential building site. The company was found guilty and fined $100,000.

Ryan says the answer is to put the stairs in early, but cover them in plywood so they’re actually usable.

“It’s always key to think about planning a job to remove any risk of falls,” says Ryan.

“In fact, the best controls are ones that don’t require a worker to make any big decisions, such as putting up protective barriers and edge protection, or using properly erected scaffolding.”

The 5 by 5 system for reducing risks of all kinds is to:

For more information on reducing risks, go to: www.sitesafe.org.nz/guides-resources/practical-safety-advice/ risk-control

Site Safe is a not-for-profit, membership-based organisation that supports a culture of health and safety in New Zealand construction. For more information go to: www.sitesafe.org.nz