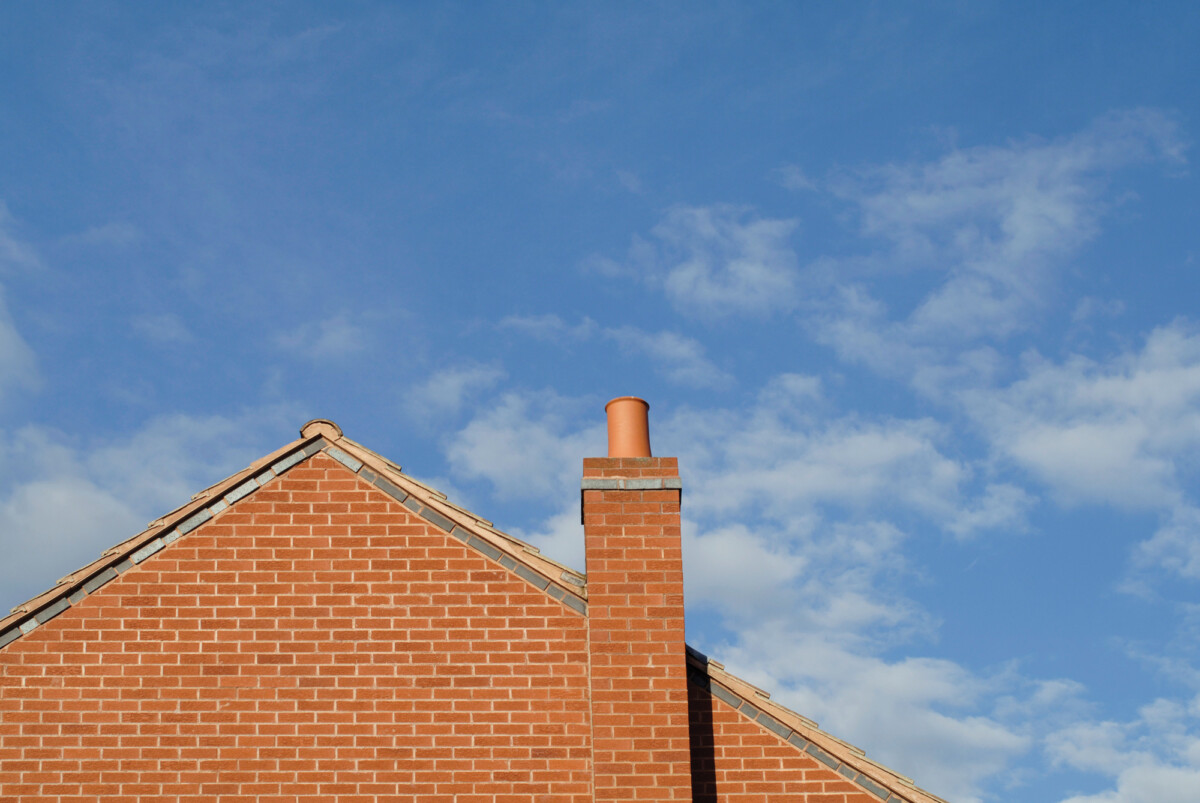 Brick gable-ended roofs should be diagonally braced to prevent out-of-plane movement in an earthquake. It could make the difference between a home that remains liveable and one that does not.

Studies of damage from past New Zealand earthquakes have shown that light timber-framed houses generally perform very well during the challenges of earthquake shaking.

Earthquakes show gable ends vulnerable
There are, of course, exceptions to every rule, and we know that certain features in residential construction make some homes more vulnerable to damage. One of those is brick gable-ended roofs. Improving their strength could be the difference between a house being liveable or not following a quake.

Brick gable ends are vulnerable to out-of-plane movement during an earthquake. This is due to a lack of bracing that is particularly common in older homes with framed roofs and unreinforced masonry’s inherent weakness in dealing with tension and high displacements.

Add and secure diagonal braces
If diagonal braces aren’t already in place, they should be added to all brick gable ends on a home. Braces typically can run at about a 45–60° angle and at 0.9m to 2m centres from a fixed point along the roof’s height down to the ceiling joists (see Figure 1). Braces should be well secured at each end.

Masonry mechanical tie screws are available and are generally self-tapping for ease of installation. Some can achieve a pull-out resistance of 1kN (100kg) per screw prior to failure.

Mechanical tie screws provide a connection between the timber bracing and the brick during a seismic event. The pull-out capacity of screws should be tested on site and verified as appropriate for the type of brick and the proposed application.

Check load paths
Check that the loads being potentially transferred through to the ceiling diaphragm land on a bracing wall. If the horizontal seismic load path does travel through to the brace and ceiling joist, it will need to eventually transfer to the wall framing and foundation system.

NOTE: Details are intended for information purposes. Seek direction from a structural engineer and representative from a masonry repair product supplier as part of any works.