Safety organisations putting their heads together 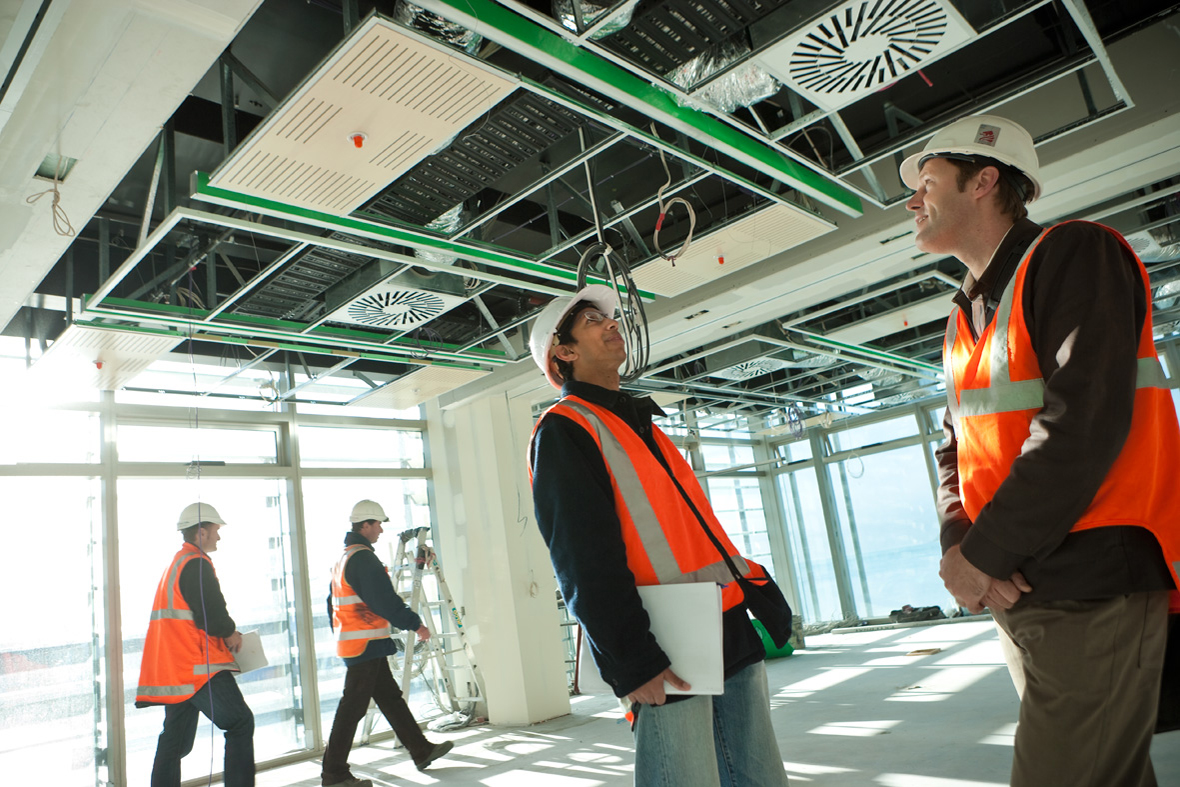 With the number of deaths in the construction industry having hit a decade high, safety organisations are working together to improve our record.

WorkSafe, Site Safe and Construct Safe are advocating a new collaborative effort to engage the construction sector on safety training, testing and practice.

With 11 building site deaths to date in 2019, the highest since 2009 (which saw 19 fatalities) safety measures are being questioned as to their effectiveness and adoption by workers.

WorkSafe suggests typical measures such as training and high-visibility vests are not getting the job done.

Site Safe, the leading organisation in safety practices, trains 80,000 people a year, but says that despite being the biggest safety training provider, training numbers have dropped in the booming industry.

Site Safe chief executive Brett Murray commented that, in conjunction with the falling numbers, training quality has also been an area of concern.

“If I’m brutally honest, I think Site Safe should have done more testing,” said Murray. “On our passport courses, we didn’t do testing. But you shouldn’t do both – you shouldn’t train and then test the standards that you’ve set.”

Construct Safe is a safety knowledge competency test that started in 2016 and has been taken over by charitable trust Construction Health and Safety New Zealand (CHASNZ).

For builders, the existence of Site Safe and Construct Safe has led to confusion, as many deliberated whether to pay $85-$120 to sit a Contruct Safe test or $195 for Site Safe passport training. The former has been the preferred option for civil contractors since its creation, while the latter has been the choice for building contractors for many years.

“The nub of the confusion has been that Construct Safe was born out of the civil sector, so there has been a reluctance for the building sector to buy in,” Mr Murray said. “The bigger companies are saying, ‘is there an added cost? What’s the value in having both? Why can’t they be aligned?’.”

Alignment is beginning to take place, with Murray taking a spot on the CHASNZ board.

Chris Alderson, Chief executive for CHASNZ, believes there’s room for both to exist and complement each other.

“What we’ve realised is that we actually need both — we need foundational training and we need a knowledge test, and one without the other is almost half a system,” Alderson said.

Site Safe will continue to focus on training, while CHASNZ will oversee testing and setting of standards.

Nearly 30% of workers are failing in the first three years, and Site Safe suggests two primary reasons for this.

“We believe half the people fail because of the knowledge gap, and several fail due to language and literacy issues.”

Another trend observed by both organisations is the resistance from smaller house builders to engage with either organisation.

“Some of them are looking at a duplicate of costs to be fair,” Murray said.

“They don’t have all the resources of the large organisations and I wouldn’t say the commitment to training is consistent,” said Alderson.

Site Safe and CHASNZ are looking at possible ways to remove duplication in those costs.

Of the 11 fatalities, six have come by way of vehicular incident, with one being a multiple-death incident taking the lives of three roadside workers in February.

“I think in 13 days there were four people killed, which is horrendous — our industry is very dangerous, but there are precautions that we should be taking.”

Mr Davis said the union is worried that on road construction sites, health and safety is beginning to be overlooked and questioned whether the nature of lowest tenders winning contracts had a part to play.

On the residential building front, WorkSafe NZ chief executive Nicole Rosie said she was concerned that many small to medium-sized businesses see safety as a ‘tradeable cost’.

She said that small businesses see their activity grow exponentially during strong economic activity, but they often find it harder to afford training and are more likely using older vehicles — all increasing the likelihood of incidents occurring.

However, Rosie said the construction boom was no excuse for the rise in deaths.

“There is no reason why that level of harm needs to go up with increased economic activity. What we need is our workplaces to plan, design that extra work in a way that’s safe.

“There is a view that just because you’re busier, you can drop some basic fundamentals of good business and my absolute view is that we’re too flippant around this; we see it as a compliance cost, when actually this is a core fundamental of doing good business in New Zealand.”

Ms Rosie said WorkSafe already had a Construction Health and Safety group working to make it easier and less expensive for companies to implement and comply with health and safety procedures, but business owners also needed to step up and realise that lives were not tradable commodities.