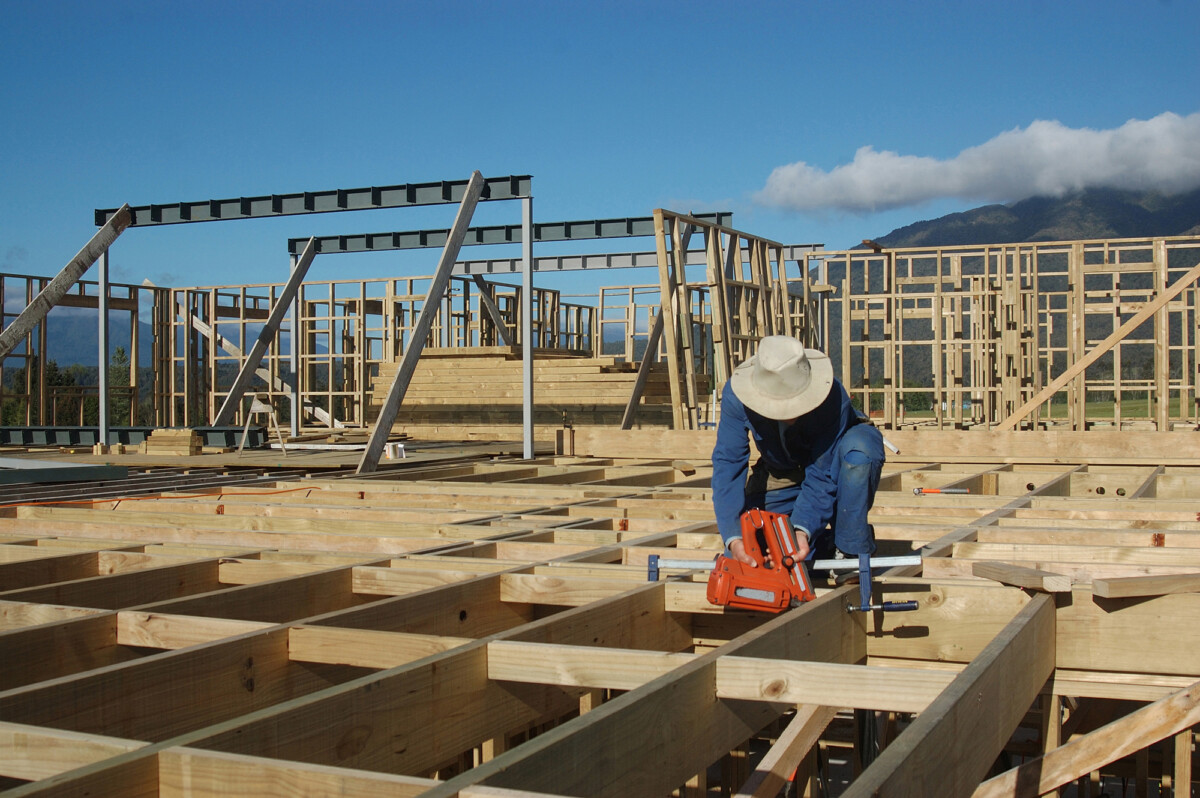 The situation is a little better in Dunedin, which has a waitlist of 10 days – still more than double its 2019 average of four days.

Deciding who to blame depends on who you ask.

Councils reason that a dramatic increase in housing consents is the main contributing factor, though some tradies think a tangled inspection regime does more harm than good.

A third factor, pinpointed by New Zealand Institute of Building Surveyors vice-president Darryl August in an interview with RNZ, is a vicious cycle of poor-quality builds and the burden that places back on the system.

“Passes and fails are probably a big driving factor in New Zealand because we still have a huge number of building companies and builders that are not building to the appropriate standard they should be.”

He added that failed inspections would have to be rebooked, which placed pressure back on the system.

Regions across New Zealand experienced a huge increase in the number of homes consented in 2021, compared to 2020.

More building projects mean more inspections are required – a task which councils are struggling to complete. Most sites require between 11-15 inspections before final sign-off.

However, the same inspection delays aren’t being felt in New Zealand’s biggest North Island cities, despite Auckland and Wellington also consenting more homes in 2021 than 2020.

This has been put down to pauses in projects due to material shortages allowing time to play catch up, and/or generally good luck with fewer staff off sick due to Covid.

“There are very severe cashflow problems in the industry right now and this is making it worse,” said Kelly “…this is when builders go broke.”

Clearing the backlog isn’t going to be an easy process, but for frustrated South Island builders counting the damage being caused, it’s an essential one.