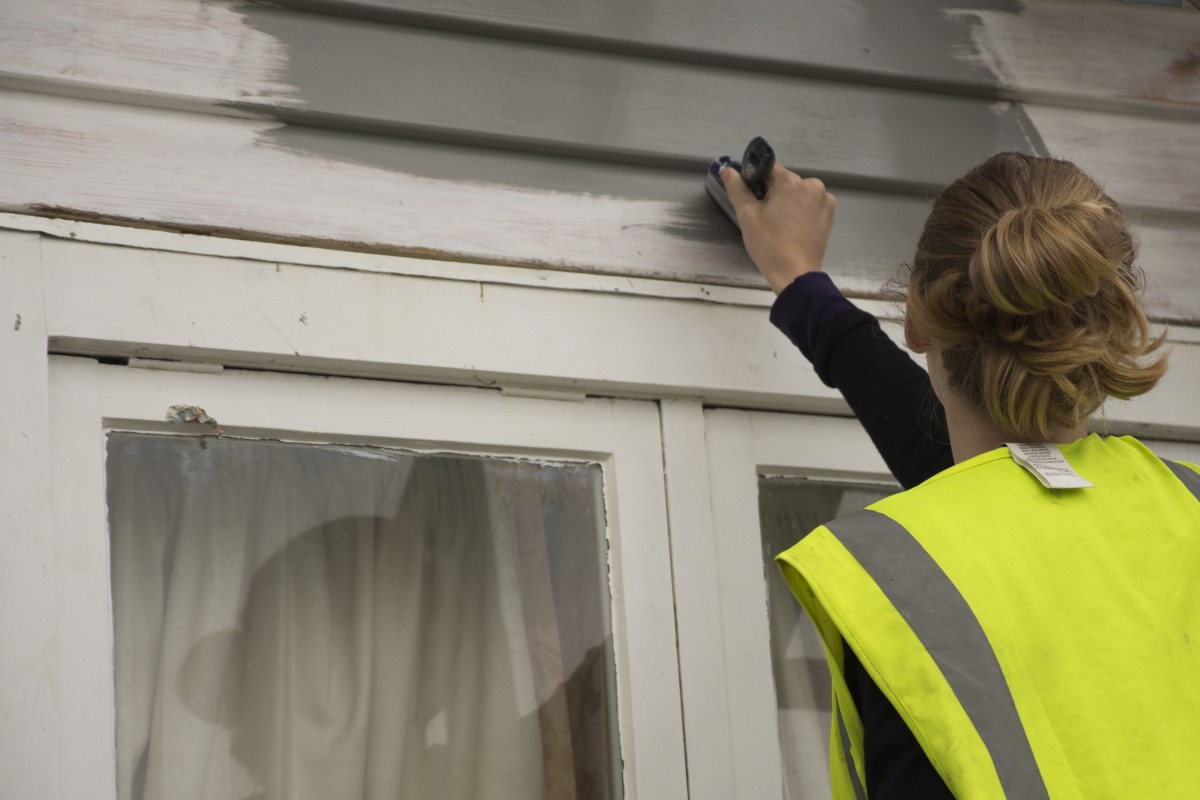 The number of Kiwis taking up building and construction has recently hit record numbers, a milestone the Building and Construction Industry Training Organisation says demonstrates a changing perception of the trades

“We are delighted to have such high numbers of apprentices joining up. This demonstrates many are seeing the fantastic opportunities provided by a career in the trades. However, we still need more to join,” says Warwick Quinn, BCITO Chief Executive.

“While our latest research shows that more parents, students and school leavers are becoming open to the trades, we’ve got a long way to go to reach the numbers required to meet the current skills demand.

“Our apprentices are setting themselves up for a bright future. Their jobs can be just as financially rewarding as getting a university degree, you can earn while you learn, and they offer a good  worklife balance.”

Quinn also said research shows an increase in people saying they’re open to a career in the trades, particularly women, Māori and Pasifika.

As PlaceMakers Apprentice Crew (PAC) has discovered talking to apprentices around the country, more and more people are taking up an apprentice position at an older age and coming from a completely different career background.

In Issue 76 of Under Construction, PAC talked to apprentices who had changed career to enter an apprenticeship. Matt from Russell, who had just completed his apprenticeship, always wanted to go into trades but was convinced by his parents to go to university and pursue a desk career.

After several years, Matt was the director of his own marketing company, but was still drawn to the trades, so he gave up his role and entered the building industry on labourer’s wages.

“While it might seem a bit nuts, it was a great decision for me personally and a worthwhile career move,” said Matt.

“I’d highly recommend others to consider making the change and flex your mind as well as your muscles – there are so many avenues and aspects to explore in building that you’ll never get bored!”

With numbers showing more people realising the benefits of working in trades and the opportunity for career advancement, Quinn says there’s no better time to enter trades than now.

“There are a vast number of roles available. It is not all about being on the tools. Unless we shift the dial and educate people about the range of opportunities within the trades, we won’t be able to meet demand.” 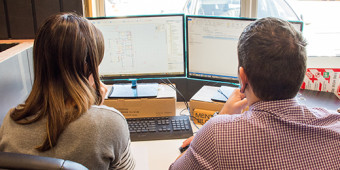 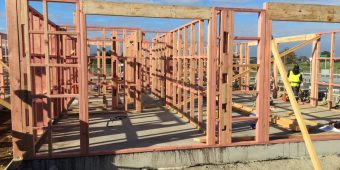