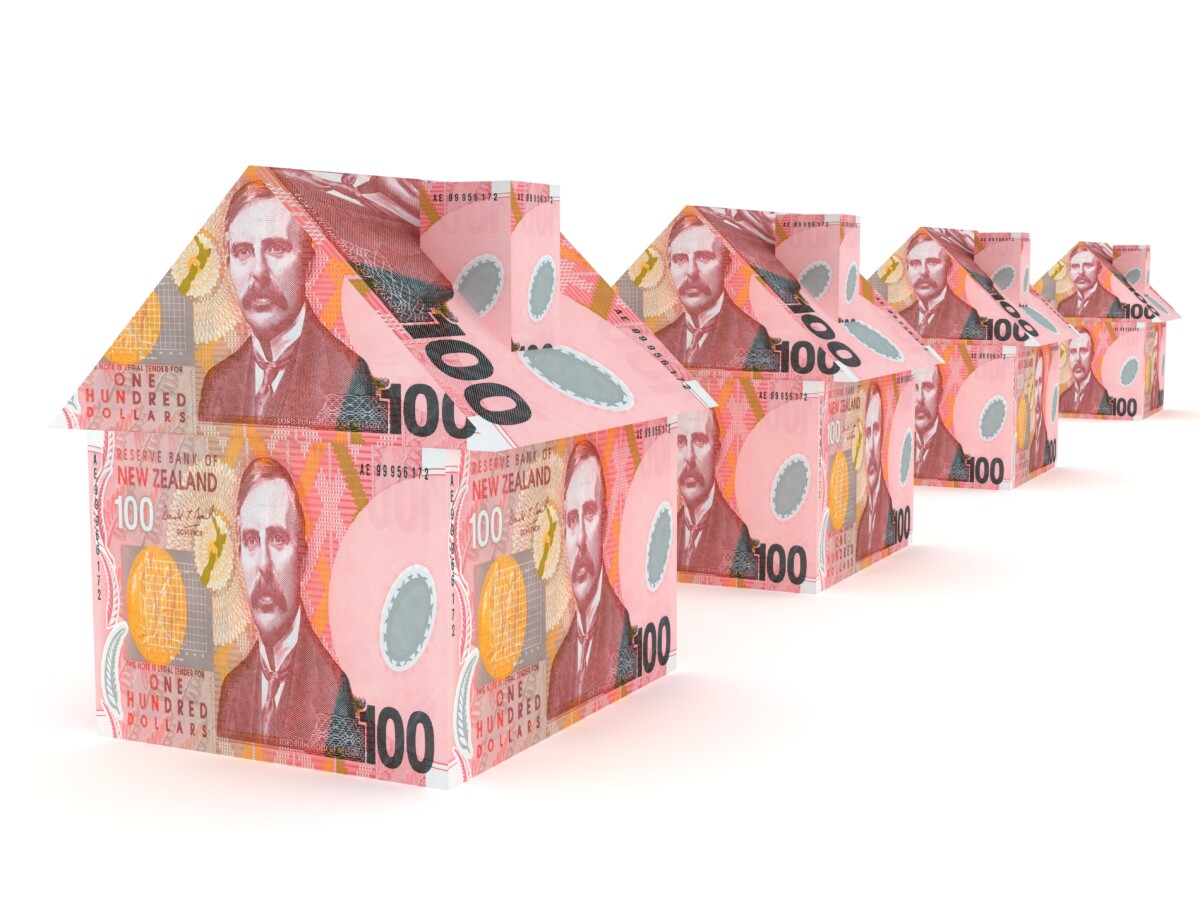 The economic recovery from Covid-19 is currently on everyone’s minds, and our industry is featuring strongly in most commentaries about it. Economic commentator Tony Alexander looks at what the building industry can expect in the near to medium term

Back in March, as we all grappled with trying to understand the implications of a global pandemic and the cost of measures being imposed to fight it, the residential construction sector in New Zealand was riding high.

The volume of house building undertaken during 2019 had been reported as 6% above the year before and 36% higher than five years previously in 2014. The volume of work had, in fact, been trending up since the end of 2011, with this able to be seen also in the number of consents issued nationwide for new dwellings to be built.

Covid-19 is clearly a negative for house building, but just as a lot of other things have turned out to be a better than we were expecting back in the near-panic days of March, so too has the outlook for residential construction changed during these past seven months.

So far, job losses from the fight against Covid-19 have been a lot less than expected, and Treasury believe the unemployment rate will only peak at 7.8% come early-2022 – substantially less than early forecasts which approached 20%. This is a lot higher than 6.7%, however, following the GFC, so would this still not imply a construction decline greater than back then?

We have to remember that the GFC came about as a result of a collapse in both house prices and construction overseas and availability of funding for banks worldwide. In New Zealand, house prices fell 11% over a ten-month period, and bank lending fell from14% annual growth to just 3%.

Why is housing so strong? Plenty of reasons exist, and I regularly discuss them in my weekly publication available at www.tonyalexander.nz A key factor is that interest rates were at record lows ahead of Covid-19, they have fallen further, look like staying low for many years, and could go even lower early next year. In the monthly REINZ & Tony Alexander Real Estate Survey for September, a net 62% of real estate agents from all around New Zealand said that they are
seeing more first home buyers in the market. That proportion was just 4% in May (for your guide, net % means the proportion replying up less the proportion replying down).

These results are of high importance for the construction sector. They tell us that there is widespread strength in demand for residential property, something reasonably clear in the number of sales of dwellings in the three months to August running 22% ahead of a year earlier.

There is a strong correlation observed over decades, between strength in dwelling sales and strength in consent issuance, and it is in play now. Even though consent issuance is something of a lagging indicator of the true pipeline of work in the house building sector, we can take solace from the numbers issued in the three months to July rising in seasonally adjusted terms by 17% from the three months to April, when they fell 12%. Numbers are 4% ahead of a year earlier.

One of the key things happening in the residential real estate market is that buyers cannot find properties. The number of properties listed for sale at the end of August was down 13% from a year earlier and 65% from ten years before. Not being able to find the properties they want, cashed up through not travelling overseas and with money not spent during lockdown, young buyers want a foot on the property ladder earlier than they had been thinking pre-Covid. Investors want yield better than sub-1% term deposit rates.

This is leading to a shift in buyer preference toward contracting to get a house built, as seen in these comments from mortgage advisors, submitted in one of my other monthly surveys.

“…cheaper to buy land and build, than buy an existing newish home.”

“I have never had so many new build enquiries – people can‘t get homes so are now saying we may may as well build.”

Is it possible that newly rising house prices and a renewed scramble for property will soon send annual consent numbers above 40,000? Not really, as there is a big impediment. Banks have tightened up their lending criteria for home purchases, including construction (apartment buildings are virtually completely off the table). They are shying away from funding anyone employed in the tourism, accommodation, retail (except supermarkets), entertainment, and hospitality sectors. They are wary also of the self-employed and anyone who accepted the wage subsidy, and have stripped the likes of bonuses and commissions from income calculations, or at least watered them down.

At some stage, banks will ease up – probably next year – and when they do, there will be extra upward pressure on house prices, turnover, and construction. But, for now, it still seems reasonable to expect a slight reduction in house building on the basis of a weaker labour market and tighter credit access. A decline potentially much less than the 17% of 1997/98 looks to be in prospect. Come 2022, however, with bank lending freed up, borders likely reopened, interest rates low, and greater prospects of government policy changes freeing up land use rules, a firm residential construction upturn may well reappear.

Tony Alexander has worked as an economist in New Zealand since 1987, initially with Westpac, then a share broking firm before almost 26 years with the BNZ as Chief Economist. He went out on his own late in 2019 and spends considerable time writing about the NZ economy with an emphasis on the housing market and explaining key economic developments in layman’s terms. He is a columnist for the Sunday Star-Times, publishes a free weekly newsletter at tonyalexander.nz and frequently delivers webinars as well as presentations in person. 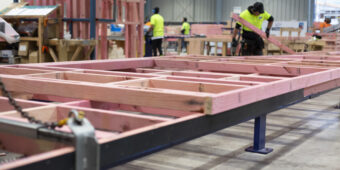 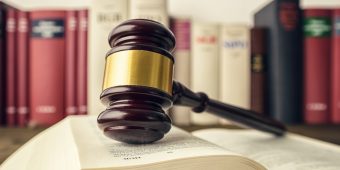