THE HISTORY OF THE LBP SCHEME – PART 4 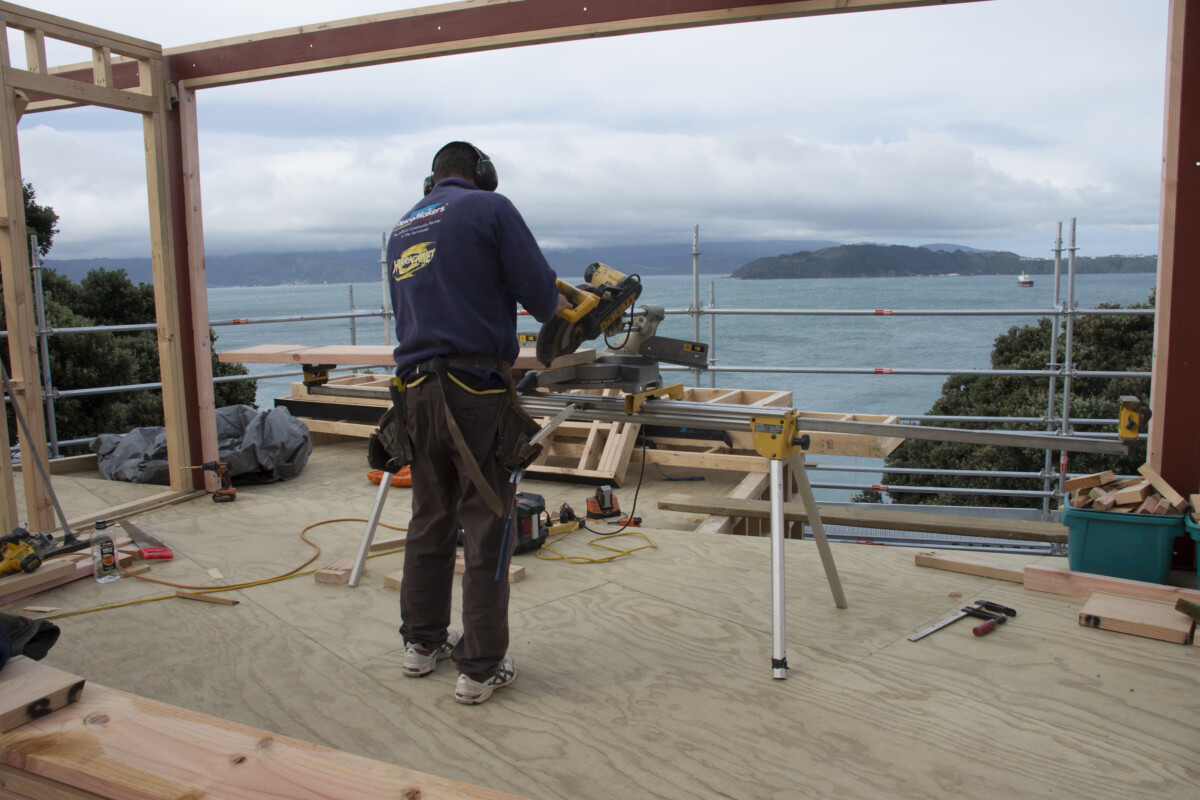 In the years following the release of the Hunn Report in 2002 and the introduction of the Building Act 2004, many changes were made for the good of our industry and the workers employed in it.

While some changes were not recognised as being the result of the leaky building saga, it all added up to a long-term goal – better, safer homes.

In this article, we take a look at some of those changes, and the impacts they had.

1. Face sealed cladding systems were removed from the Acceptable Solutions. This meant that, if someone still wished to use this form of cladding, they had to prove it would keep moisture out of the building for at least the period set out in the Building Code clause B2 (Durability).

2. Health began to take more prominence in the ‘health and safety’ message. There is now better understanding of the underlying health risks of working around mould uncovered in framing during alterations and leaky building remediation, and the organic solvent carrier systems used to deliver the preservative compounds into the timber in LOSP-treated timber.

3. Clear delineation of responsibilities were created by the NZ Standards 3900 series of construction contracts, which provided much of the definition of who was responsible for what. Gone were the days of ‘just doing it the way we always had’ onsite if you didn’t think the plans were correct or ‘buildable’.

Now, the person that didn’t follow the plans was deemed to be taking ownership of any deviation from those plans. Why would a builder want to do that, especially when their insurance policy wouldn’t cover them for it, while the designer’s insurance covered their design?

4. There were increased requirements for critical information to be provided in the site documents – what used to be a five-page set of plans for a basic house suddenly became eighteen pages or more! This may not seem like a good change, especially the extra time needed at the design stage, but it removed the need for the Territorial Authority and the builder to interpret what the designer intended.

5. Explanatory notes in plain English were to be added to the Building Act and Code, and this led into other areas. A great example would be Building Performance’s 230-page Building work that does not require a building consent guide that provides an easy, concise and reliable look at examples of how to correctly interpret Schedule 1 of the Building Act.

6. Territorial Authorities had to identify instances where District Plan requirements were influencing the planning and site coverage of multi-unit housing projects. This was a lesson from the Canadian leaky condo syndrome, found a decade earlier than our leaky buildings, which was covered in the Barrett Commission report released in 1998. It found that site coverage and boundary setbacks, which were measured from the closest point of the house to the boundary (normally the outside of the eaves or soffits) were restricting the size of building footprints. The obvious design solution to maximise site use was to create parapet walls, and therefore low mono-pitch roofs, internal gutters, and a plaster system to suit the monolithic look – the ‘Mediterranean’ style house!

The Hunn report grossly underestimated the potential cost of the problem at $240m. It wasn’t just the obvious cost of the repairs that needed to be considered – there were also huge legal, medical and mental health costs from living in and owning these sub-standard houses, and the fact that we’re still finding leaky buildings today that are subject to ongoing cost escalation. Who knows the real cost.

This led to an inevitable outcome – public confidence in the building industry hit new lows.

The introduction of the Licensed Building Practitioner regime was aimed at improving the skills and knowledge of those involved in residential construction. The following was stated as the intention of the enabling legislation:

“The Government’s goal is a more efficient and productive sector that stands behind the quality of its work; a sector with the necessary skills and capability to build it right first time and that takes prides in its work; a sector that delivers good quality, affordable homes and buildings and contributes to a prosperous economy; a well-informed sector that shares information and quickly identifies and corrects problems; and a sector where everyone involved in building work knows what they are accountable for and what they rely on others for.

We cannot make regulation more efficient without first getting accountability clear, and both depend on people having the necessary skills and knowledge. The Building Act 2004 will be amended to make it clearer that the buck stops with the people doing the work. Builders and designers must make sure their work will meet building code requirements; building owners must make sure they get the necessary approvals and are accountable for any decisions they make, such as substituting specified products; and building consent authorities are accountable for checking that plans will meet building code requirements and inspecting to make sure plans are followed.”

See the next issue for the continuation of this series.