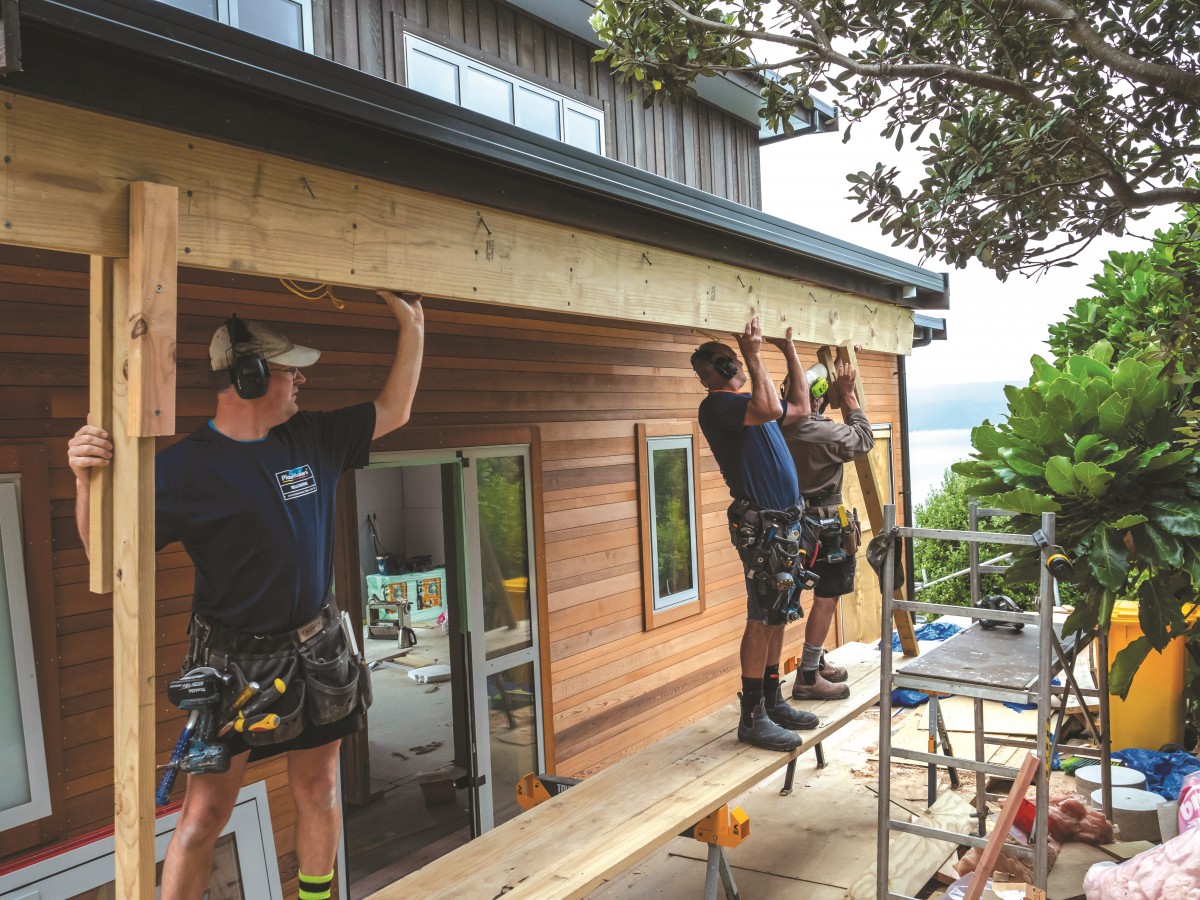 Whether you’re building new or doing an alteration, extension or renovation, your contract will require that contract works insurance is arranged. Even if you don’t have a contract – for example, if you’re doing a spec build, building your own house, or if the job is just a small one – you need to ensure this cover is in place.

The policy covers sudden and accidental loss or damage to the works, including from:

If it’s a full contract new build, most contracts will require the builder to arrange the policy. Make sure you include the value of any existing structures that need to be covered, materials supplied by the owner/principal and, if required, list the subcontractors that need to be covered too. You should also check that allowances for demolition, professional fees, removal of debris and cost inflation reflect the requirements of your contract.

If it’s labour-only, or an alteration, renovation or involves work to an existing structure, it is generally the owner’s responsibility to arrange contract works insurance. Most contracts will specify this and it’s for their protection as well as yours. Generally, it’s advisable for the owner to arrange it with the same company that insures the existing structure. However, sometimes this is not an option, as it could be too expensive or the existing structure may not be insured in the first place. If that’s the case, they can apply for Builtin’s contract works cover for alterations and renovations.

Even if the customer is arranging the policy, it should still include you and any subcontractors as insured parties.

Make sure you see a copy of the insurance certificate before you start work.

All too often, we hear from builders who want to arrange contract works insurance because “we’re ready to put the framing up”. They did not think they needed insurance for the earthworks or foundations, because “what could happen to these?”

However, significant flooding, landslip, collapse and earthquake are all hazards that could substantially damage earthworks, retaining and foundations, so should be insured during this phase of work.

Secondly, there is no significant saving to be had by arranging the cover later in the job, as the premium is largely based on the total value of the work, not the length of the policy.

It can also be more expensive, more difficult to arrange and can cause banks to delay releasing progress payments if cover is not arranged until after work has started, not to mention being in breach of your contract. So, save yourself the hassle by doing it before the work begins.

The wording of most policies states that they will automatically end on the earlier of:

So, cover may automatically end once the owners move in, or even if they begin storing their stuff in completed parts of the building.

There could also be a gap in cover between practical completion and, if the CCC hasn’t been issued, when the owners can arrange house insurance.

Extending the contract works insurance won’t help your clients if the work has been finished, because there is no cover past practical completion, regardless of the end date on the policy.

If the project is delayed, you must remember to extend the policy. In general, we recommend adding a month or two on at the start. This is just to be on the safe side, in case there are unforeseen delays. This will cost less compared to having to arrange an extension later, or, worse still, forgetting to do so.

The excess for damage caused by natural hazards has increased substantially since the Christchurch earthquakes and it varies by region. Insurers all calculate it differently and unless your contract says otherwise, you could be responsible for paying the whole excess.

We recommend you specify who pays the excess (or at least what proportion each party is responsible for) in your contract.

7. Does it cover existing structures on the site?

No, these are not automatically covered. Most contract works policies will only cover the works being built and, in some cases, temporary buildings such as a site office and signage.

8. Does it cover faulty workmanship?

Damage caused by faulty workmanship is not covered by contract works insurance. It may be a liability insurance claim, but that will depend on the wording of your liability policy and whether a third party has suffered a loss.

9. Does it cover scratched glass?

Normally yes, if the glass was scratched by a reason listed in question 1. However, if the scratched glass is deemed to be the result of faulty workmanship, the cost of replacement may not be covered. The typical scenario is that ‘someone’ scratches the glass, perhaps when cleaning off splashes of paint or cement. Some insurers decline claims if NZ standards for glass cleaning aren’t followed. You should make sure everyone on site takes extreme care when cleaning or operating around glass.

These can be very convenient and cost-effective if you build new homes that are all in a similar price range. You don’t have to apply for cover for every job or remember to extend it if delayed.

They’re not recommended, though, if you do mainly alterations and renovations. This is because of potential complications when existing structures are involved.

Annual policies come with a maximum contract value. This means all contracts below this amount are automatically covered. However, any jobs that exceed this amount will have no cover at all. For those you’ll need to arrange a separate policy.

11. Are my tools and equipment on site covered?

Generally no, unless an extension is applied for to cover these items. Subcontractors’ tools are generally not covered.

12. What happens if I stop work on the job but it’s not finished?

Most policies exclude cover for any loss or damage caused by or connected to cessation of work at the site. So, if you’re building your own place in stages, or have a bust up with the owner and walk off site, or get injured and can’t work, or if any other delay results in you not being able to continue work on site for a period of time, the policy may not cover any damage or loss that occurs as a result.

The interpretation of whether work has ceased, and whether the damage or loss is connected to it or caused by it (directly or indirectly), is down to your insurer. Different insurers have different wording around cessation of work – so if it’s likely that your project will be interrupted by periods where no work is going on, speak to your insurer about how it may affect your cover.

Contract works insurance needs to be in place for any building work. If it’s your responsibility, make sure you do it and that it includes everything that needs to be covered and is for the right amounts and the right length of time. If you’re unsure of anything, speak to your insurance adviser.

Builtin New Zealand is a specialist in insurance & guarantees for builders & tradespeople. For more information visit www.builtin.co.nz, email Ben Rickard at ben@builtin.co.nz or call him on 0800 BUILTIN. 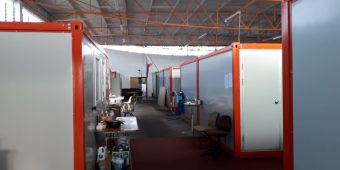